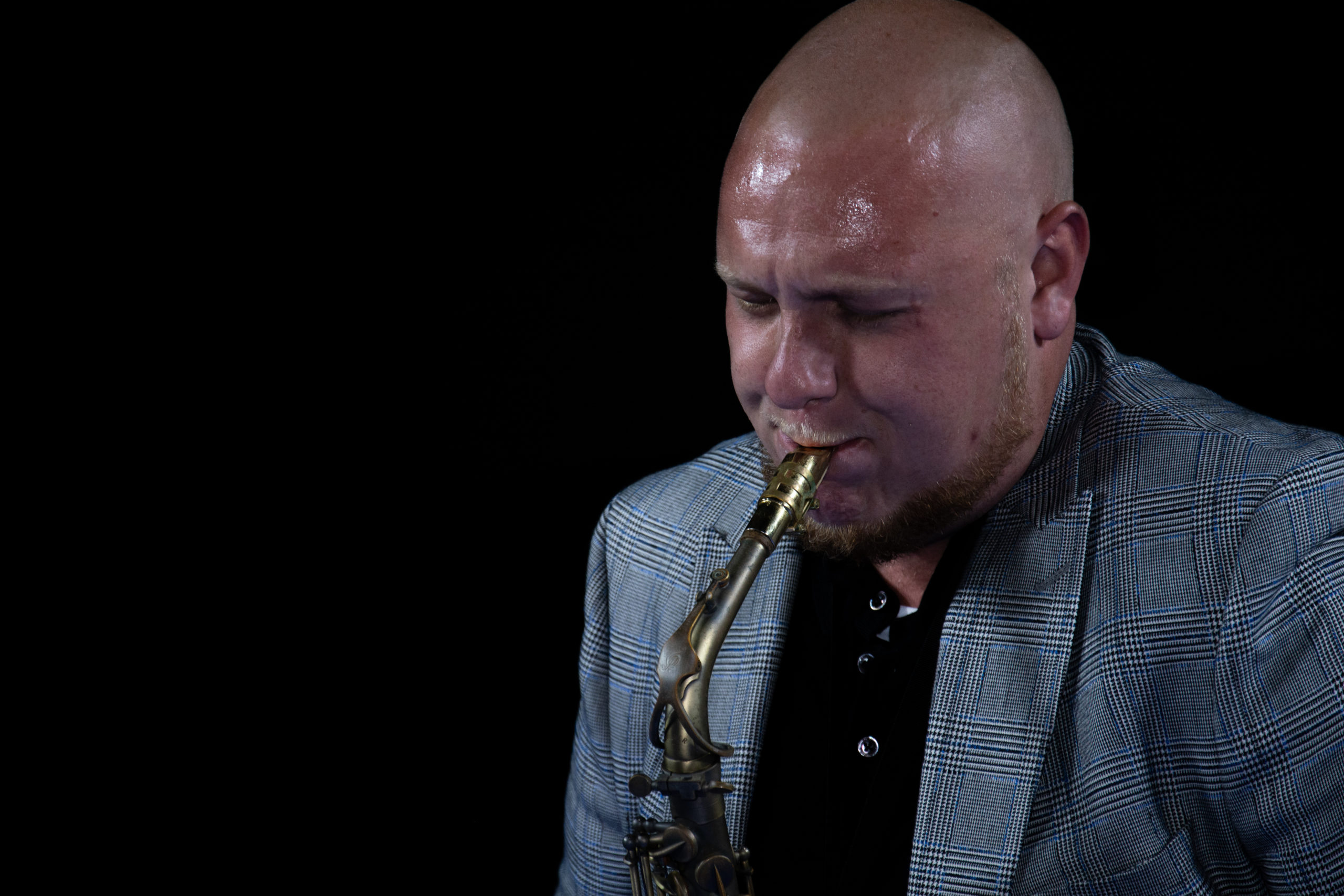 With nearly 20 years experience, Saxman Diggle is classically trained in music theory and the clarinet under the strong influence of his Mother, also a musician and school teacher, before ultimately moving on to the Alto saxophone at 10. In order to play with a cello-like density of his long-time inspirations, John Coltrane and Michael Brecker, Diggle moved on to the Tenor sax at age 13 and played in jazz bands in secondary school before dropping out of sixth form to move to London.

While in London he would regularly play upstairs at Ronnie Scott’s while hanging out with some of best jazz musicians from around the world.

With a compelling presence on stage, Diggle never fails to capture the attention of every generation of music lovers, with eclectic style and diverse repertoire. 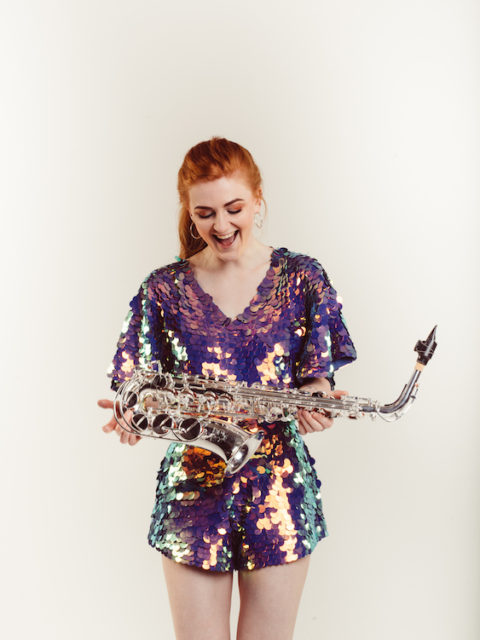 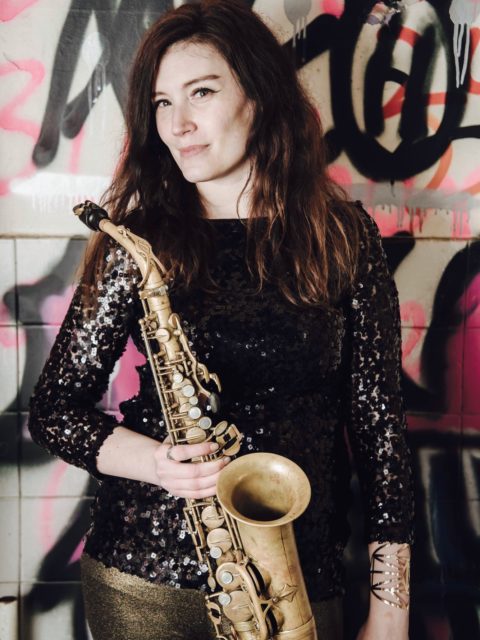 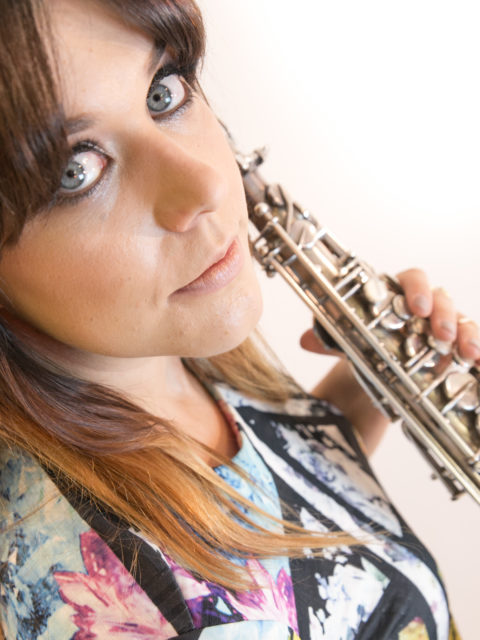 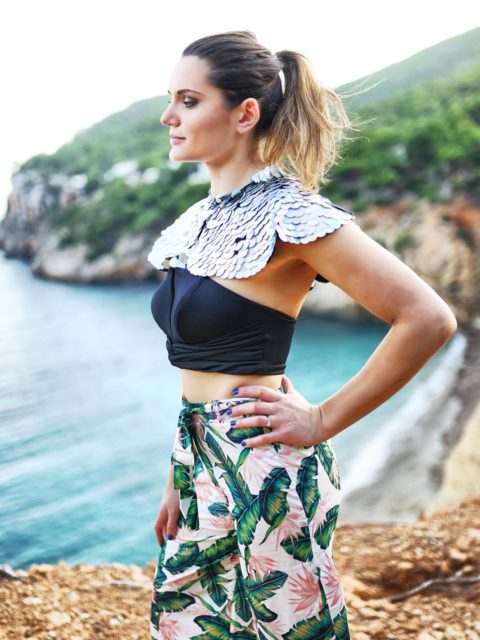 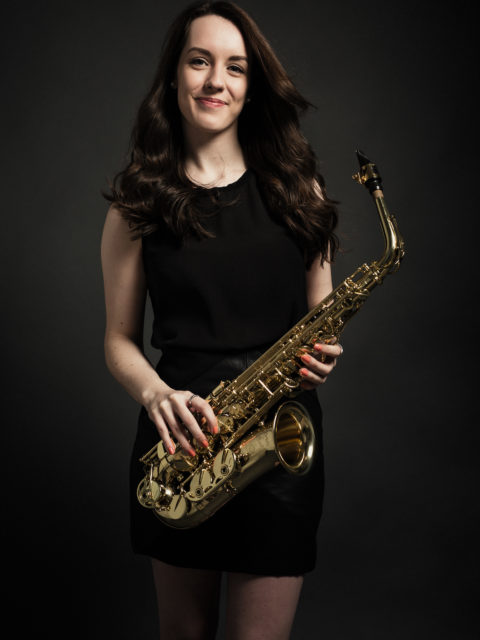 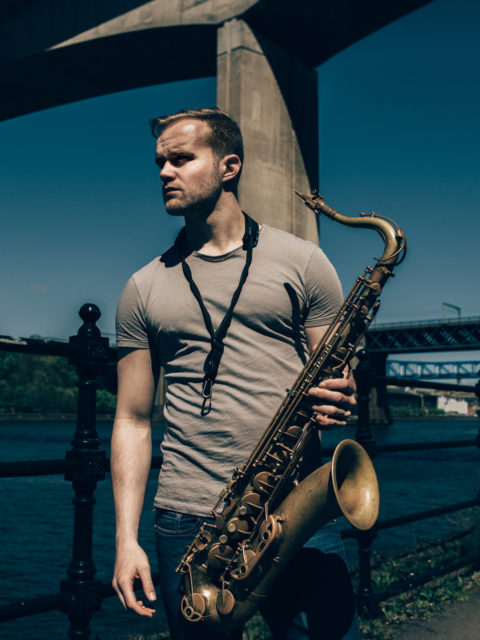 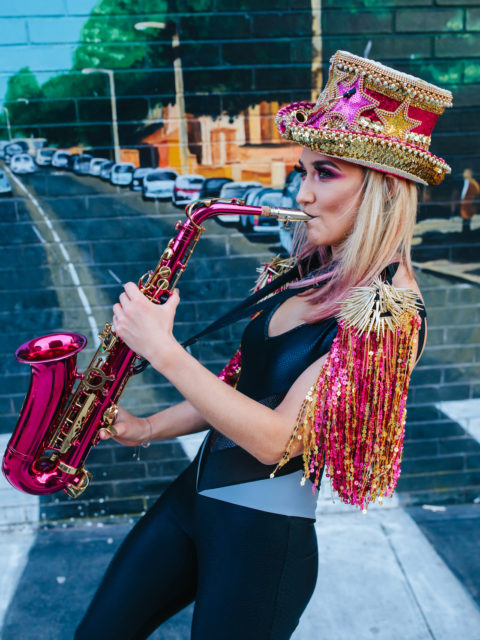 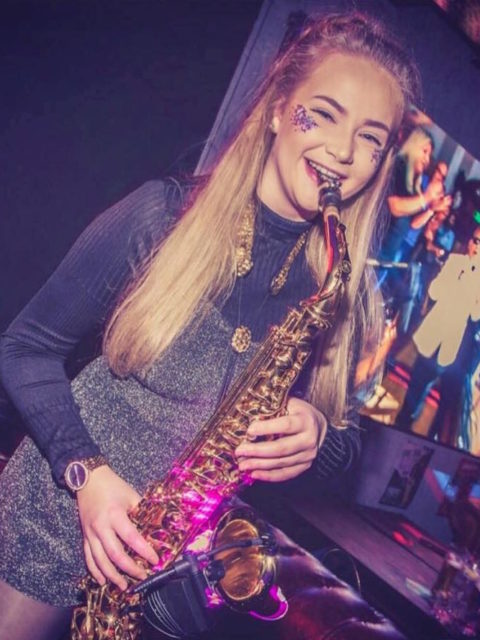 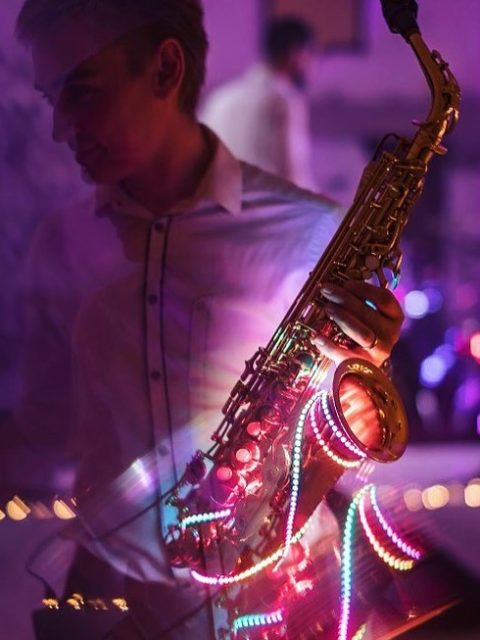 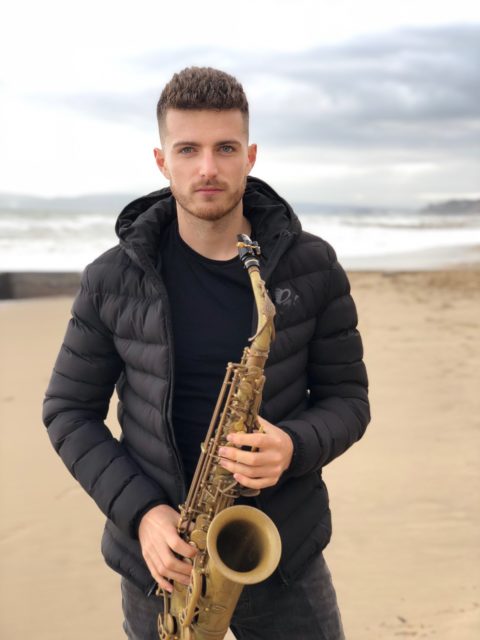 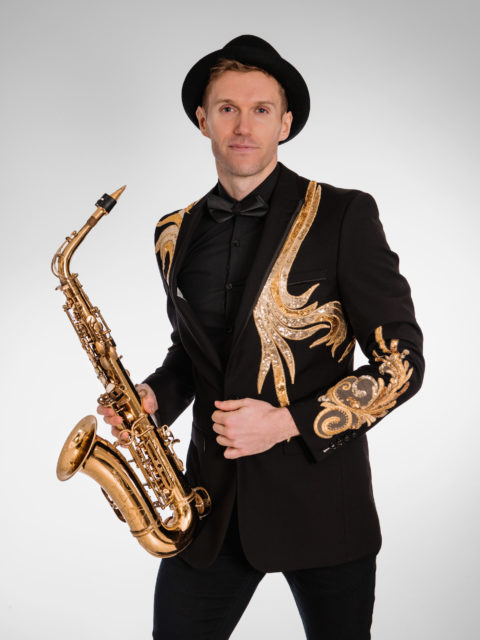 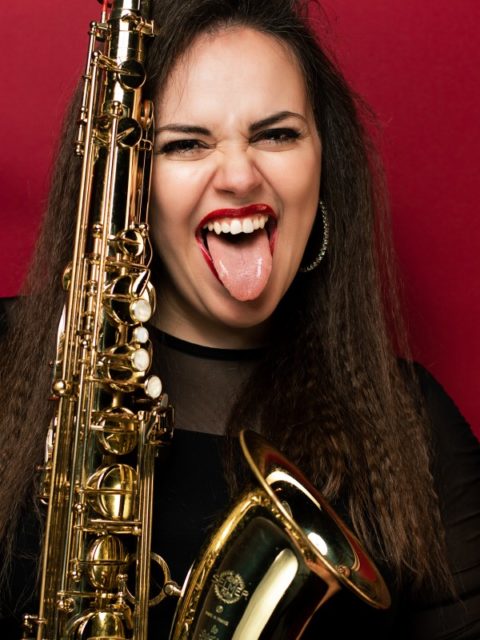 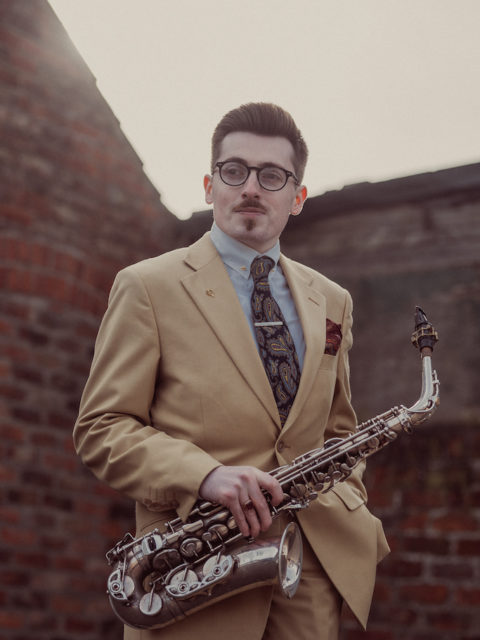 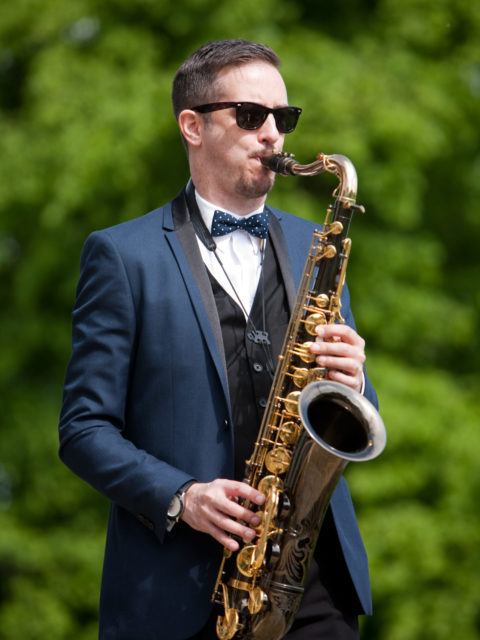 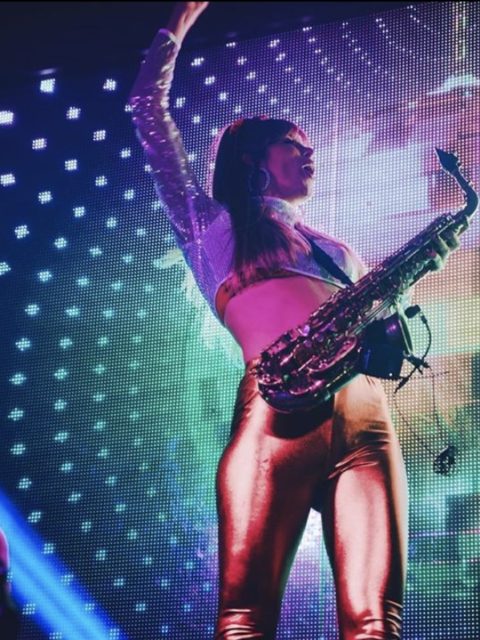 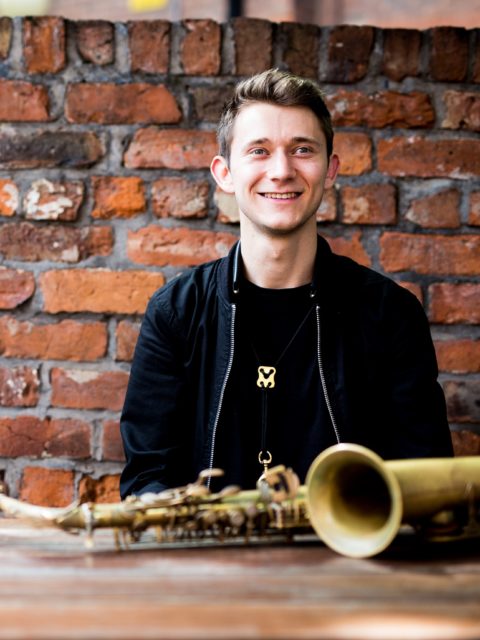 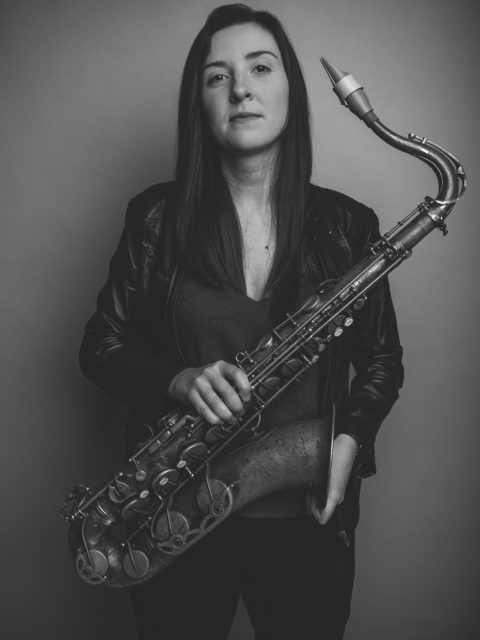 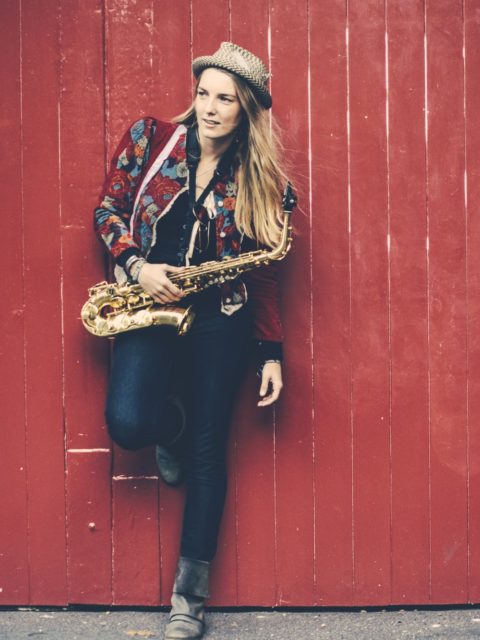 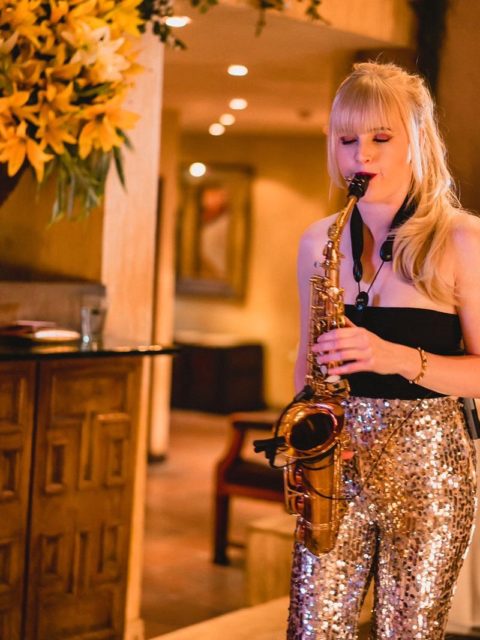 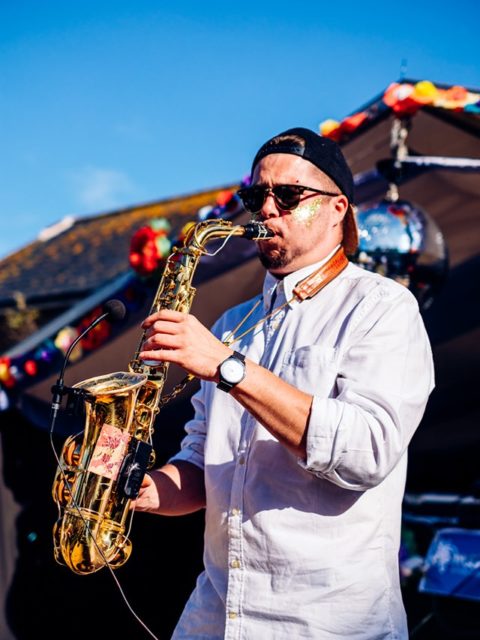 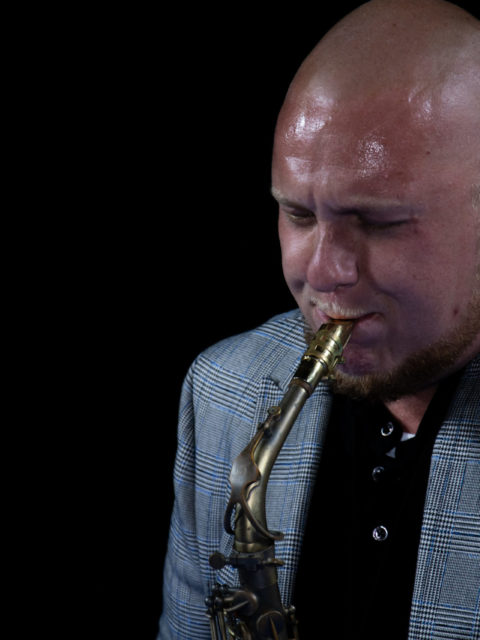 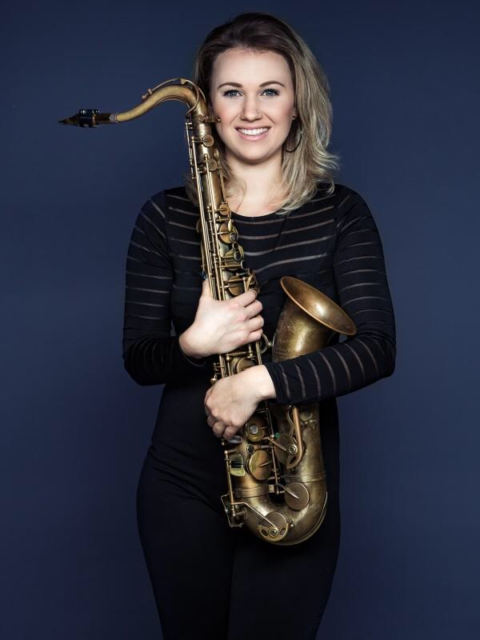 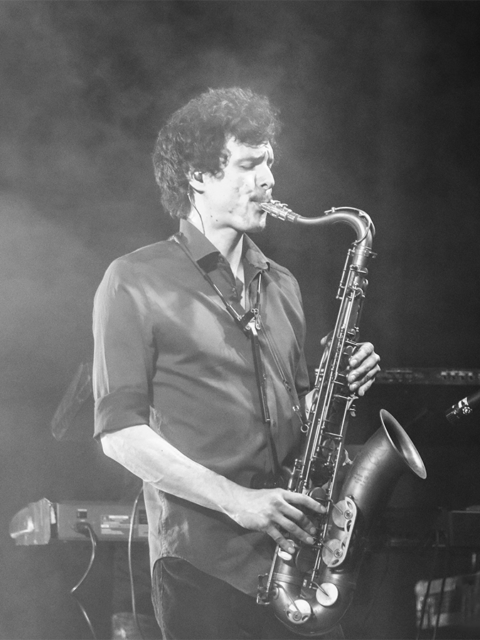 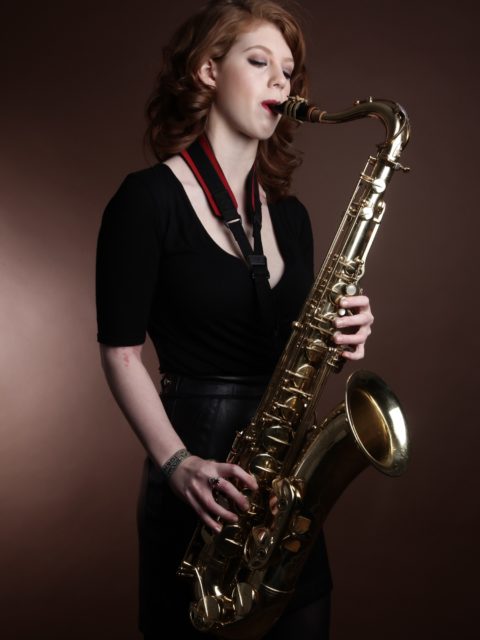 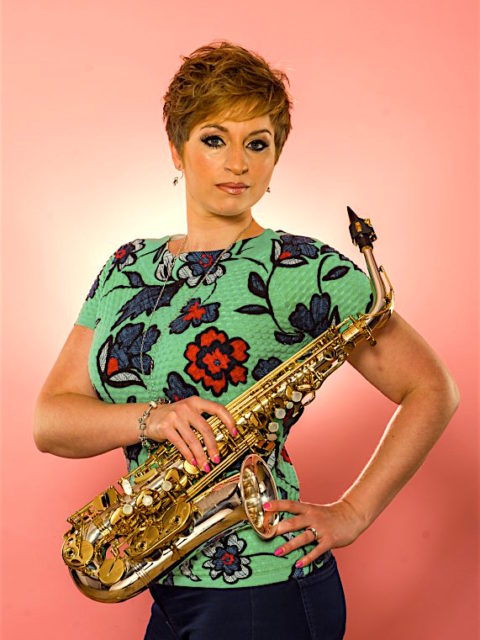 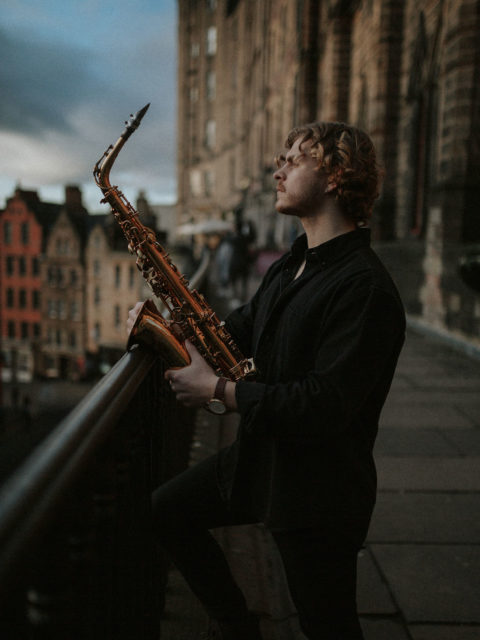 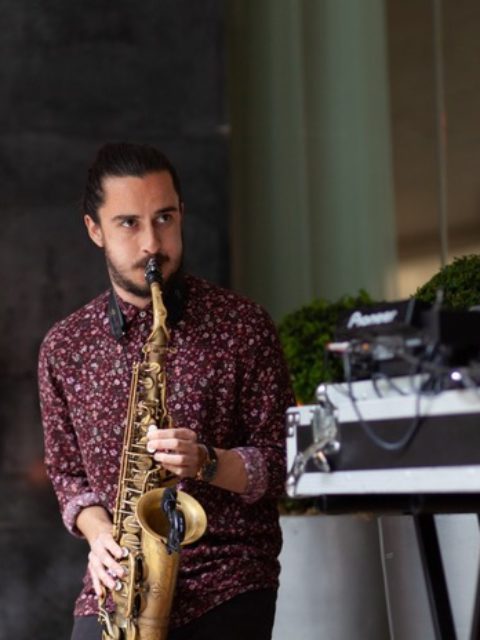 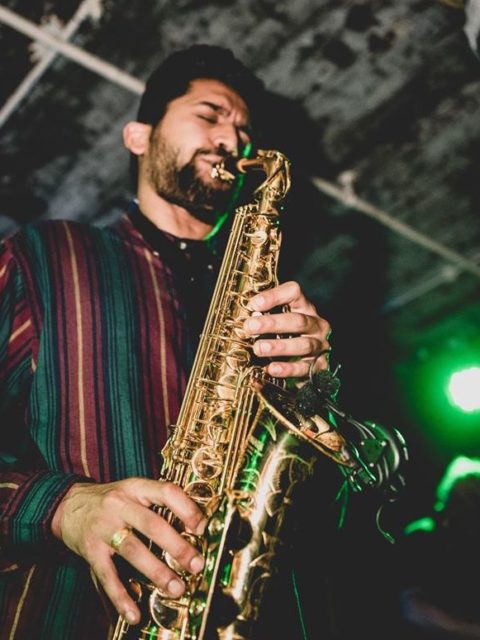 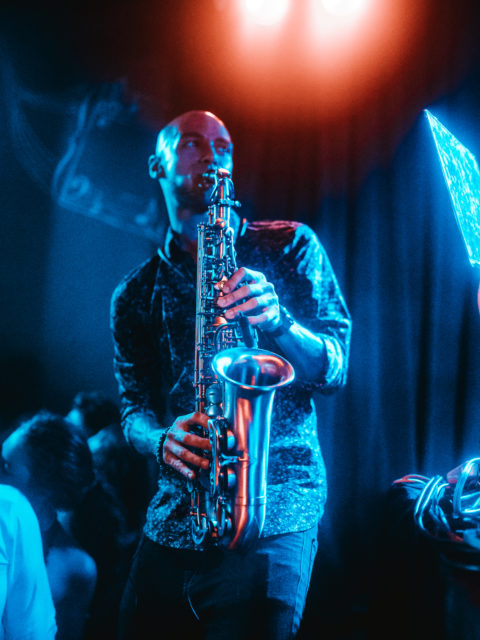 What are your Isolation Problems⁉️ . #cats #ca

Sending love to everyone at this very difficult an

Need AV for your event or conference, we are here

Have you booked your wedding Entertainment yet? Ou

Dancing on shoulders is highly encouraged when we

Open chat
1
Hello! How can we help you?
Powered by