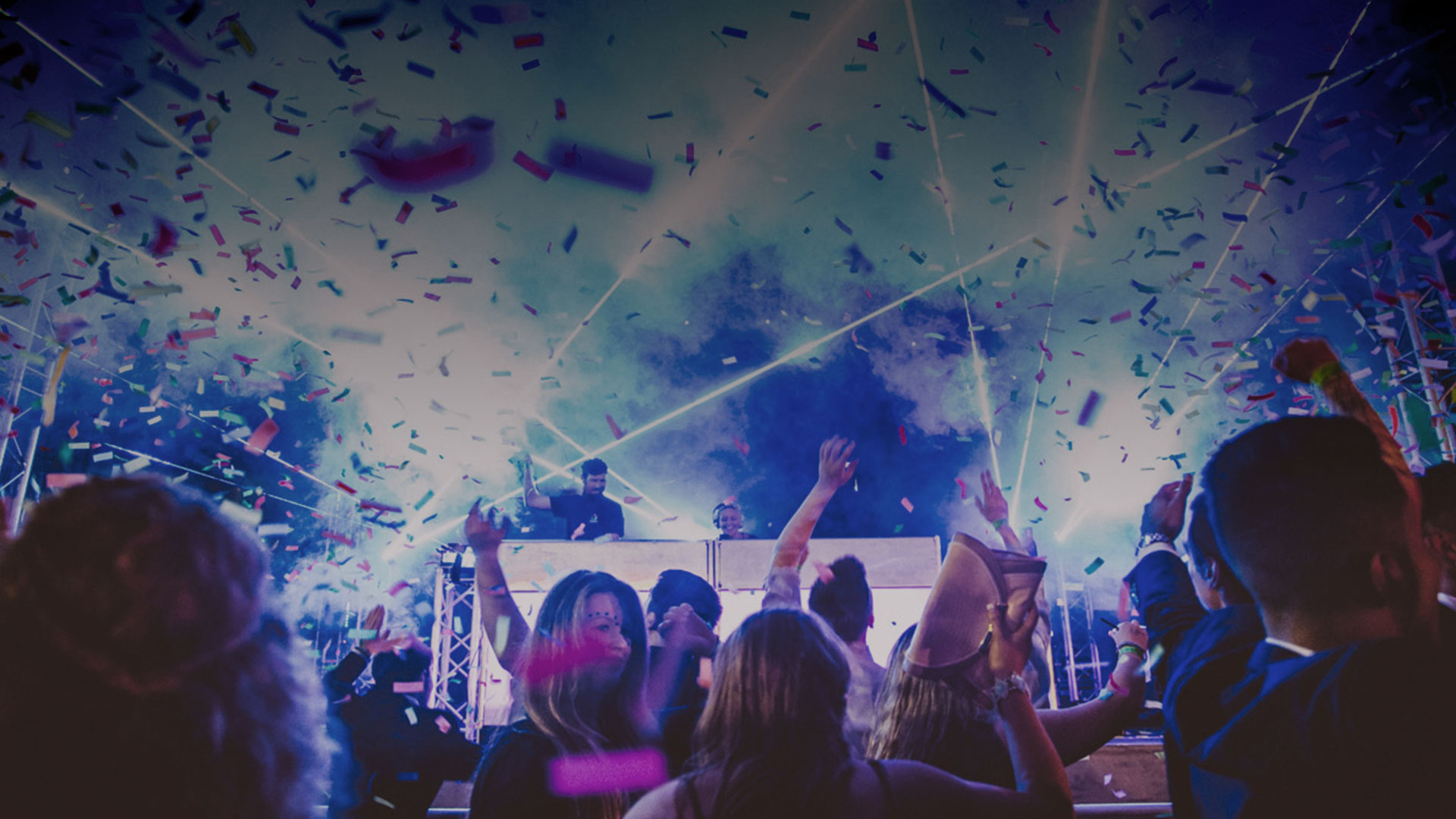 Jack has been playing drums and percussion his whole life. He comes from a dynasty of professional drummers and musicians which meant he grew up surrounded by drums – There was only going to be one outcome! At the age of 14 Jack left school early to pursue his passion as a professional jazz drummer, and was touring Europe by the age of 16.
Although Jack’s first passion is the drum kit and jazz, he also loves everything percussion and every type of music! Jack likes to incorporate his improvised jazz style and Latin influences of playing into his percussion work along side DJs. Jack is also proud to say he is completely self taught and has learnt the art through being ‘on the road’. This makes his performance totally unique.
Since starting out as a teenager his career has taken him all over the world playing at various festivals, venues and events. Everything from playing to 200,000 people in Germany, to the main stage at Wilderness festival, to playing at 3000m in the Swiss Alps and to appearing on ITV. Performing along side some of the worlds most respected artists. 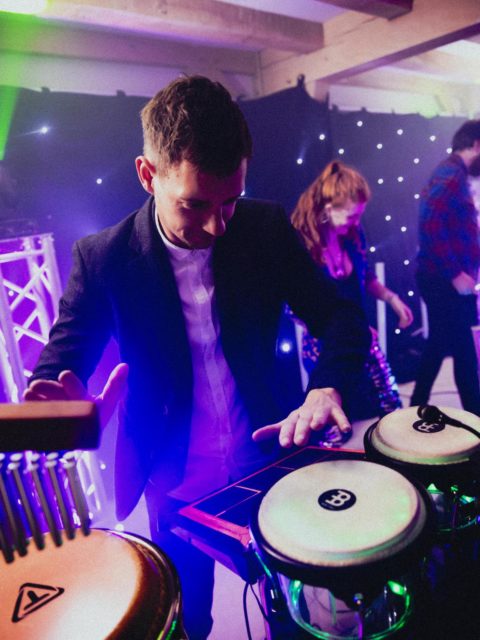 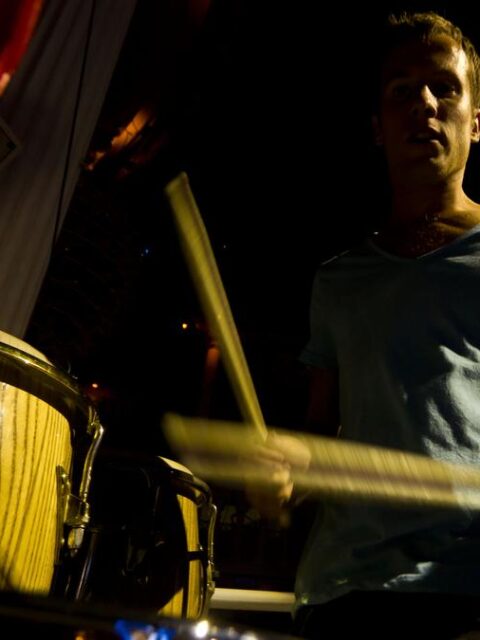 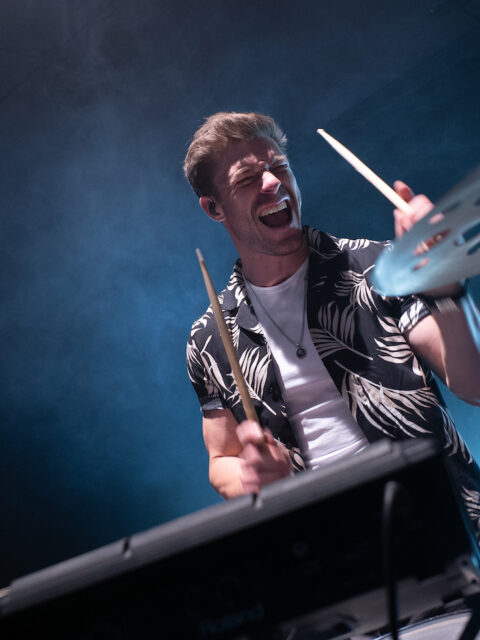 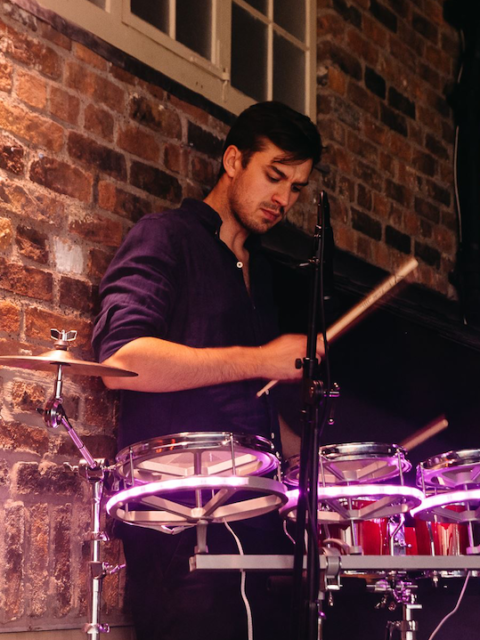 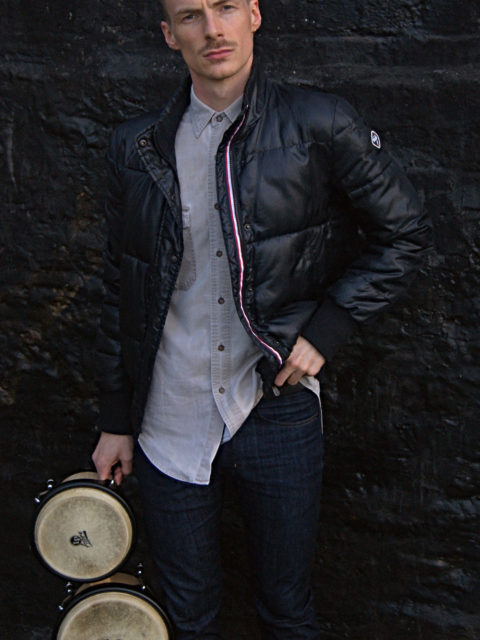 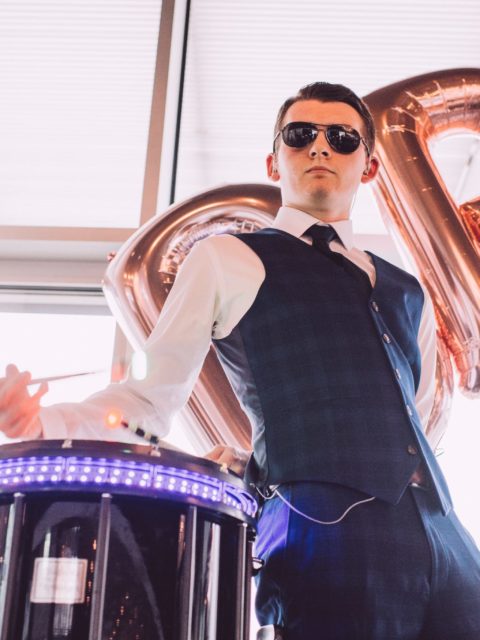 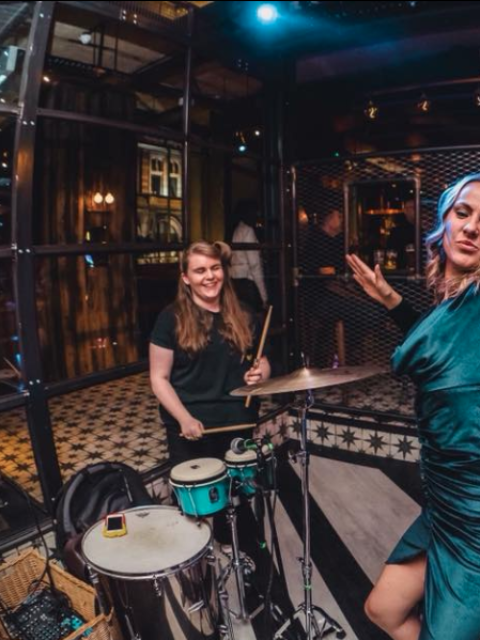 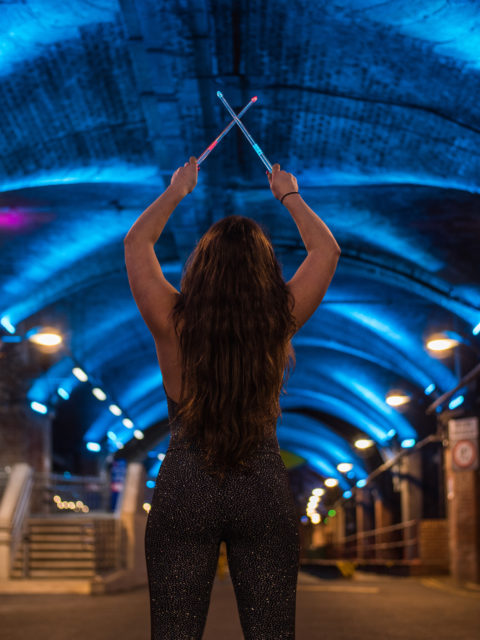 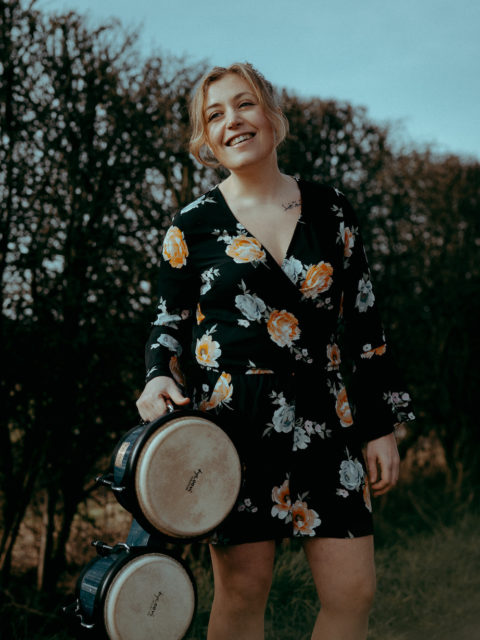 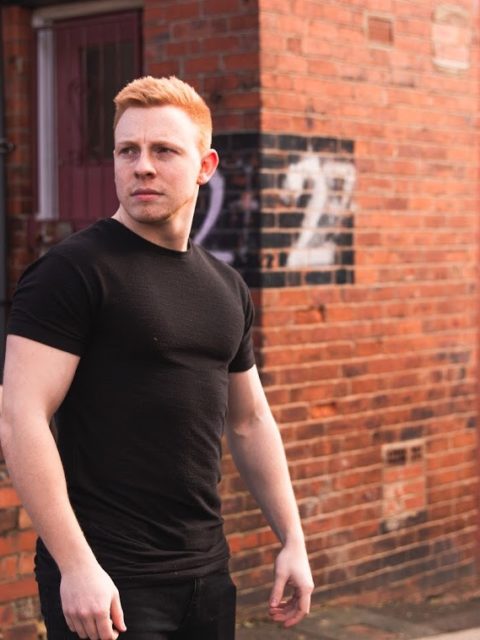 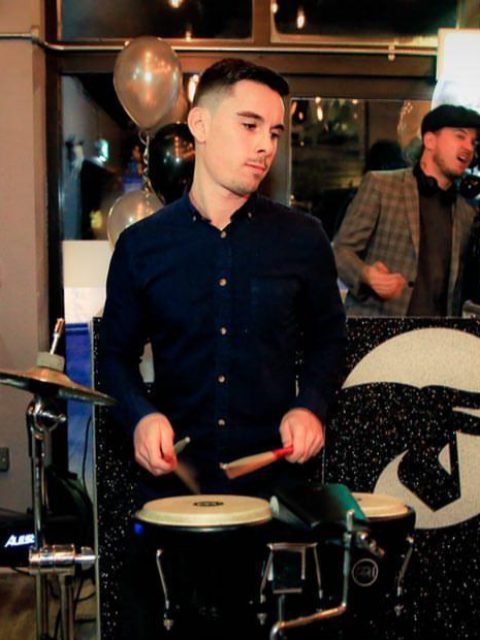 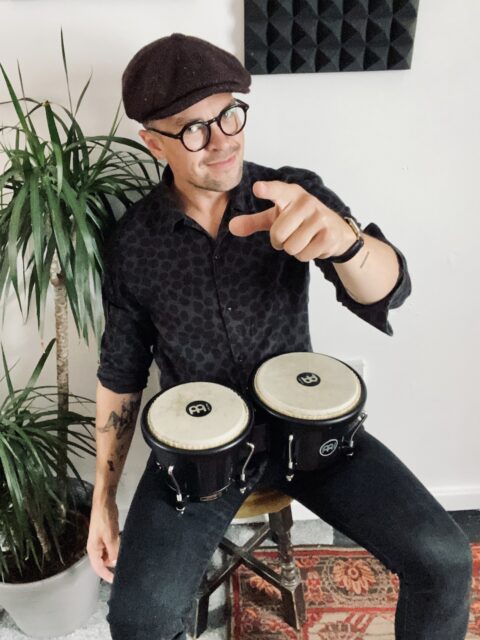 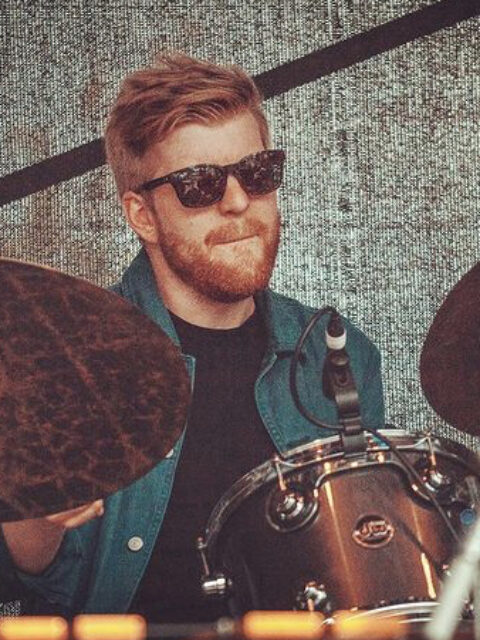 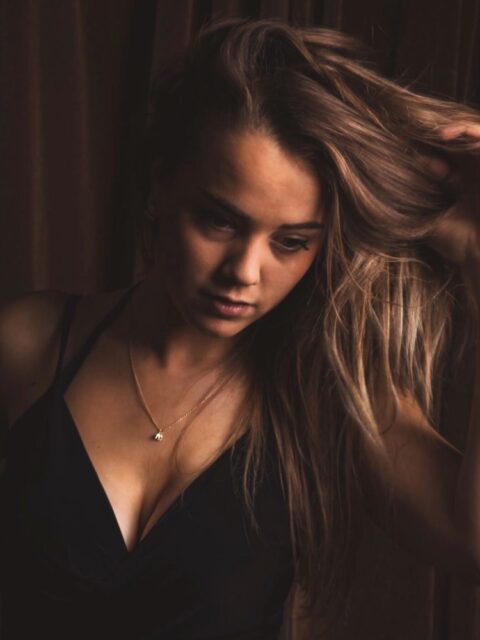 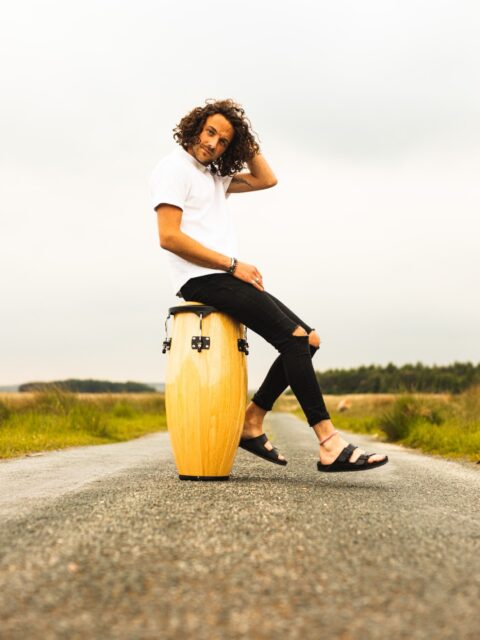 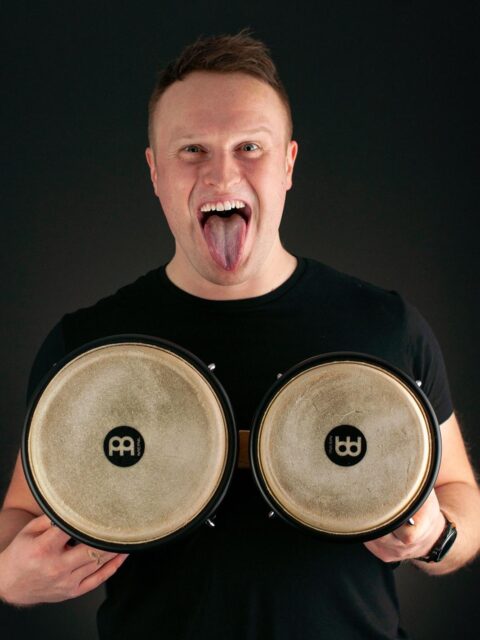 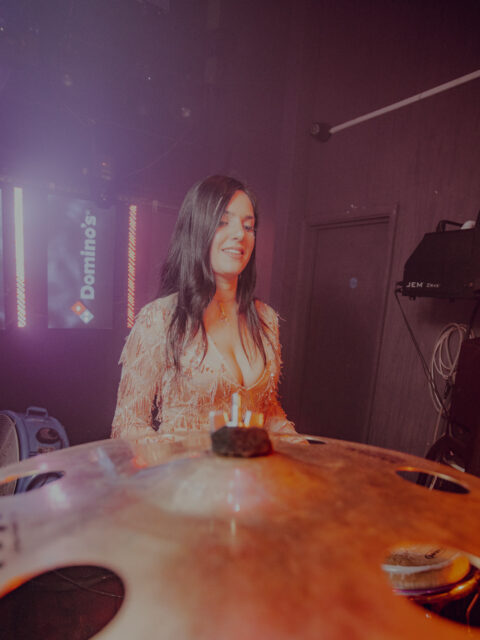