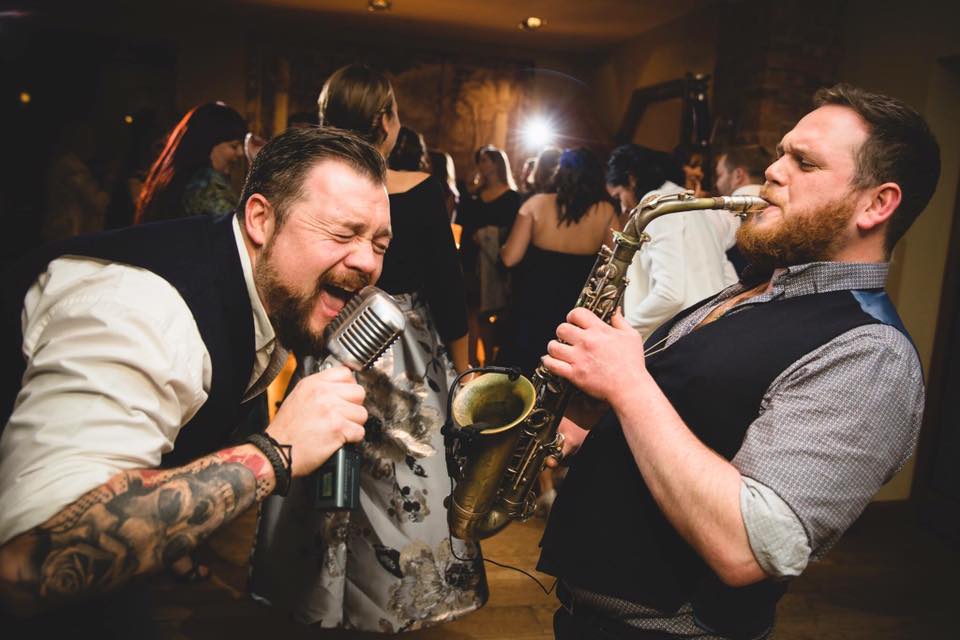 The Thunder is the band featuring lead singer Gavin Jones. Combining the spectacular talents of some of the most well respected musicians from across the Northwest and UK, the band members have a wealth of experience of performing at many Weddings, Functions and Corporate events from the last 10 years. Crowned Wedding Industry Awards North West Band of the Year 2019 and 2016, the band also recently performed at the Coronation Street Live Show 2015 aftershow party.

Bringing a unique style and powerful performance, added to that an eclectic repertoire guaranteed to get ANY crowd on their feet! The band is made from musicians who have toured with signed artists like Beyonce, Rhianna, Beverley Knight, Take That, Michael Buble, RizzleKicks, Olly Murs and many more.

Lead singer Gavin Jones was a feature on ITV’s 2007 X-Factor show, and gained notoriety as the shock eviction of the round, even appearing on Lorraine Kelly breakfast show.

Their performances now are almost legendary, and they pride themselves on being able to get any crowd up and singing with them, not merely restricted to the stage area, singer Gavin spends most of his time in with the crowd. 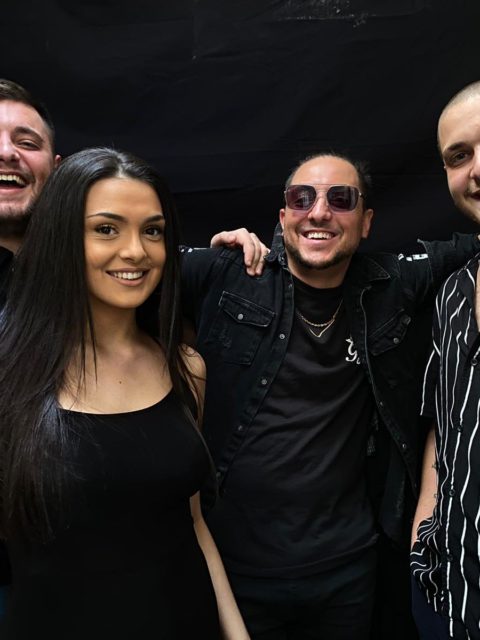 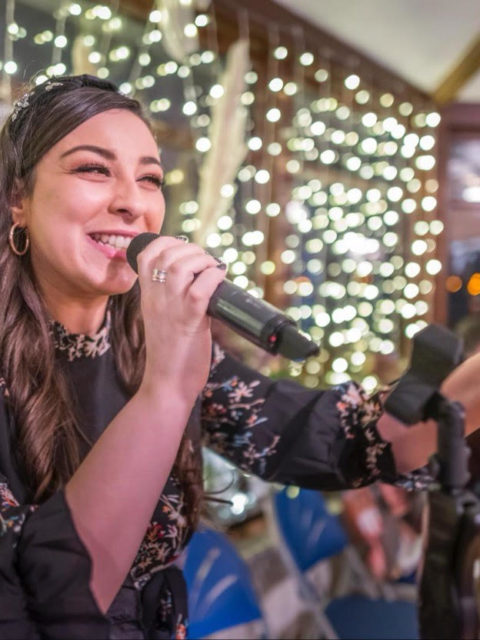 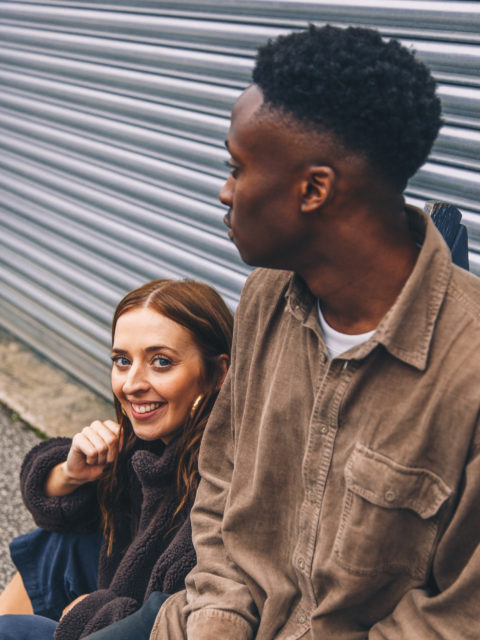 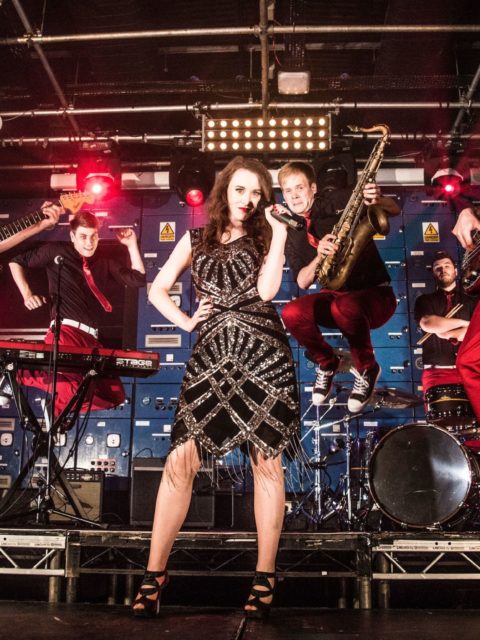 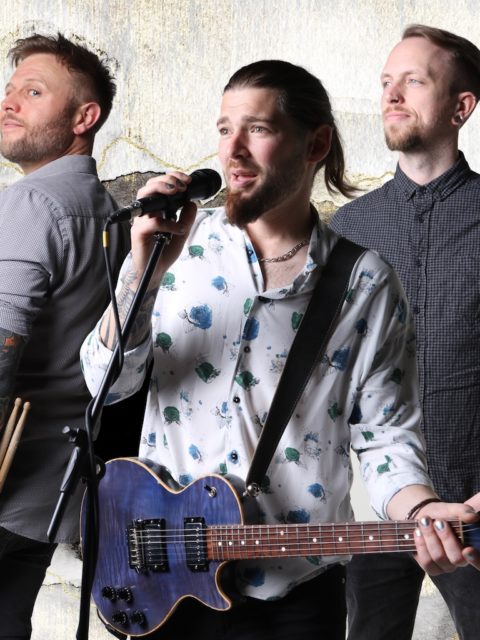 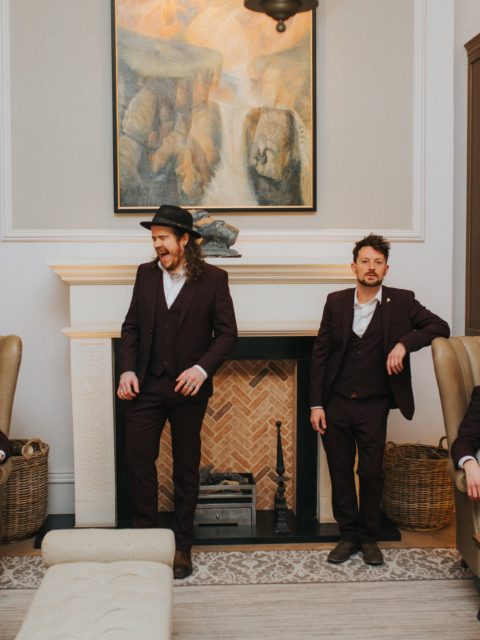 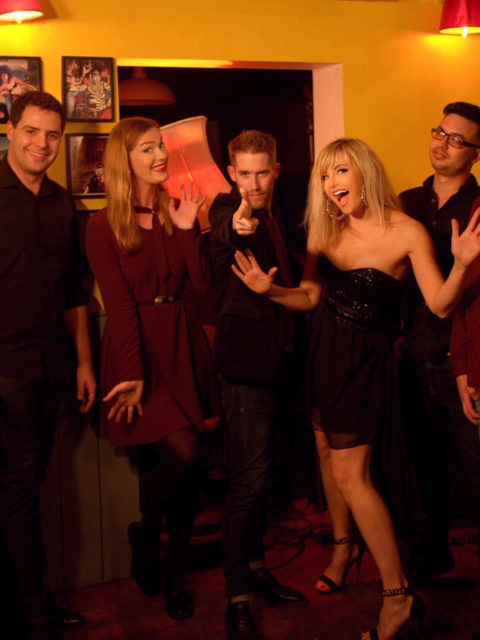 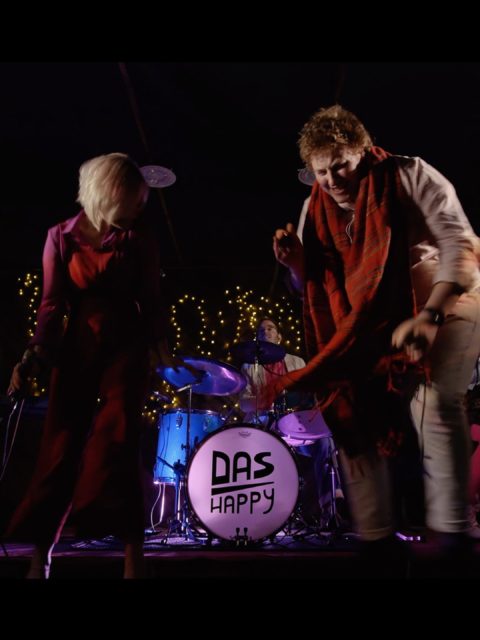 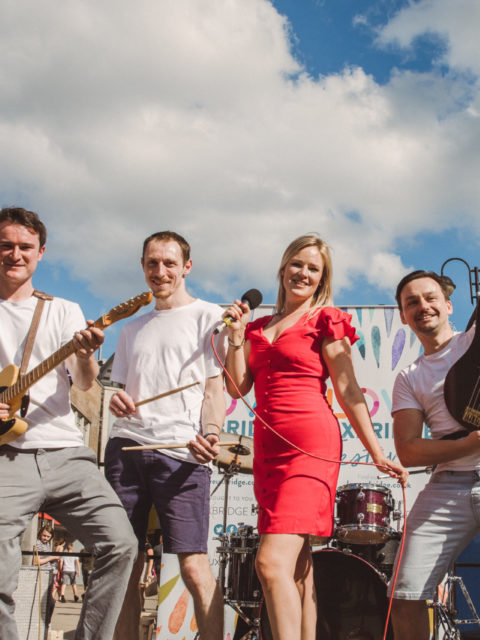 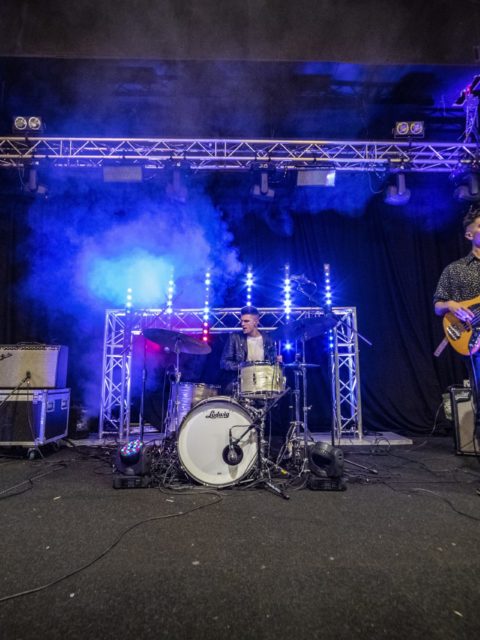 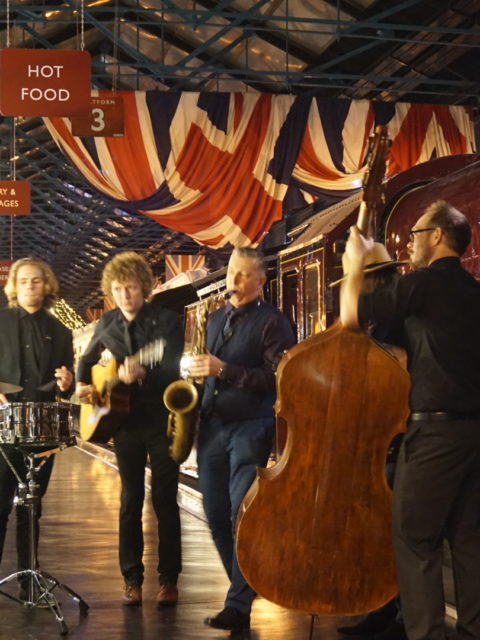 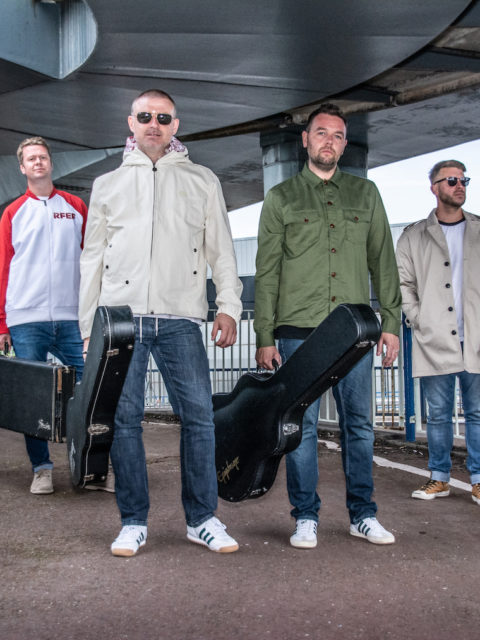 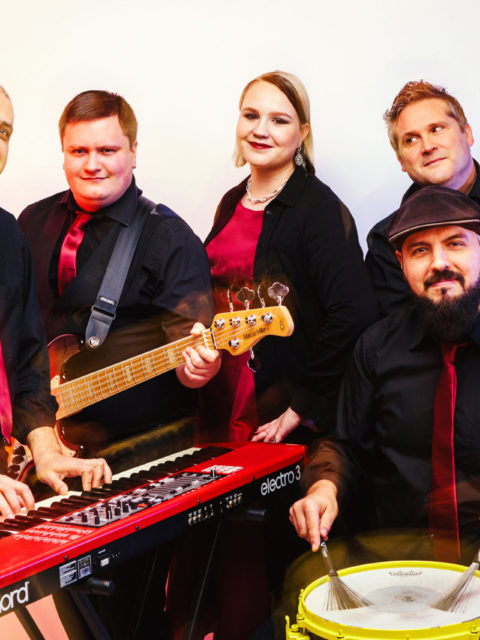 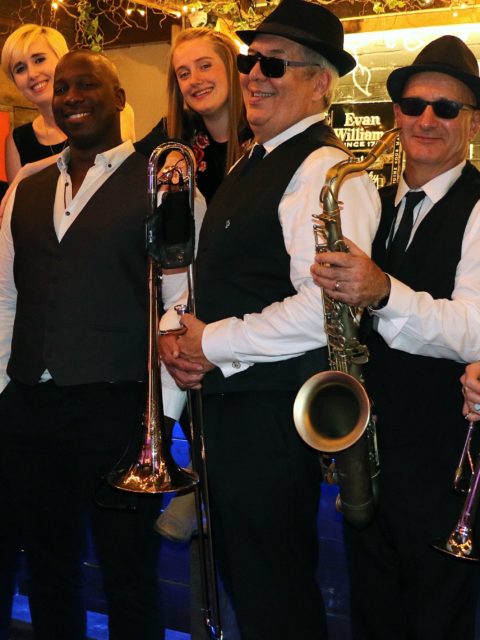 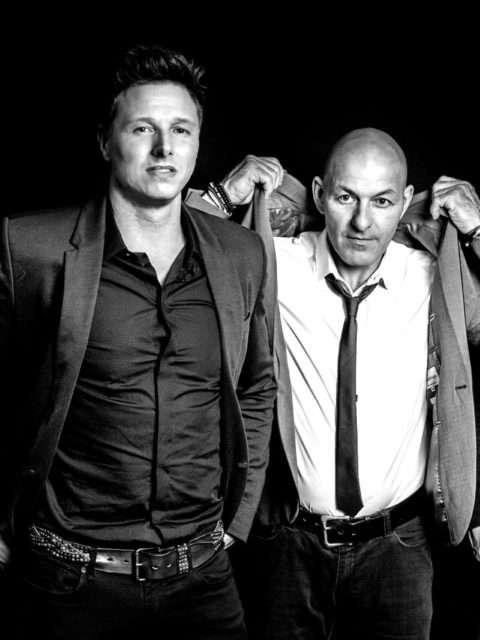 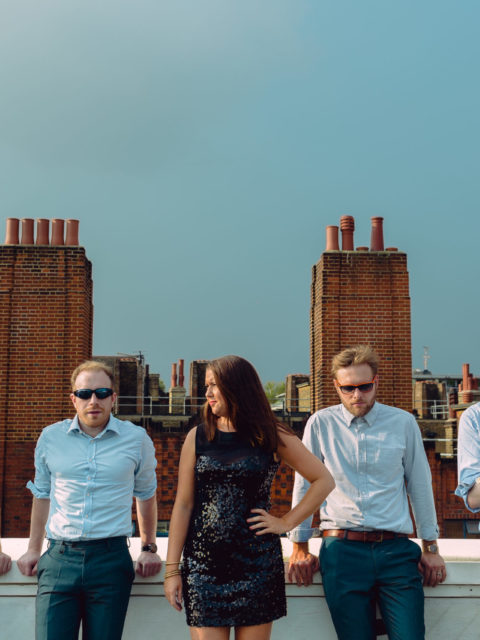 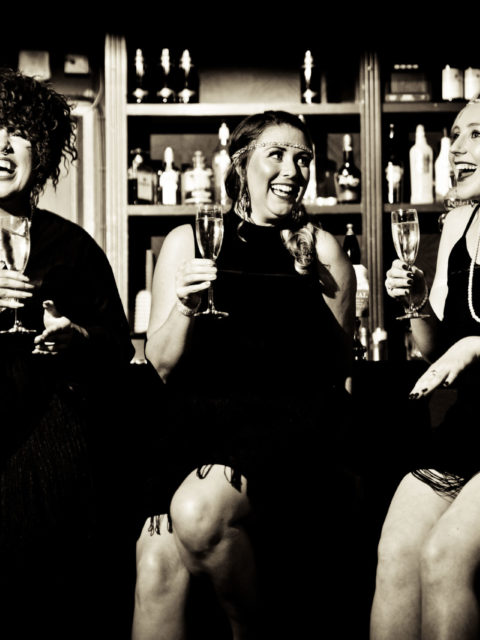 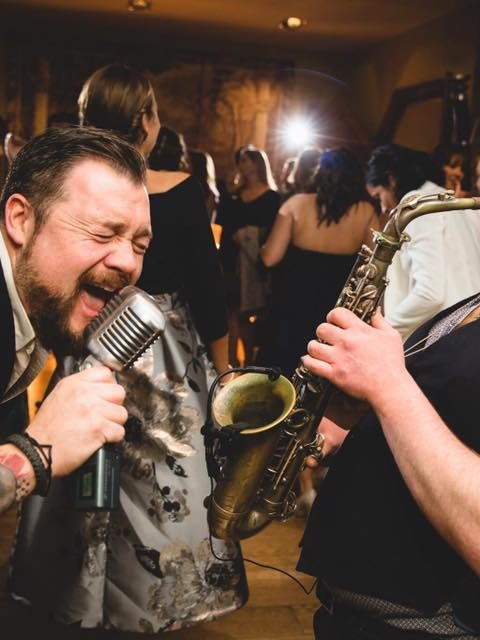 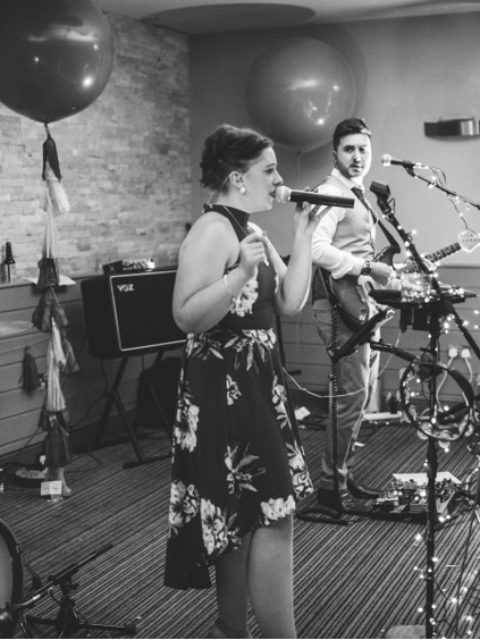 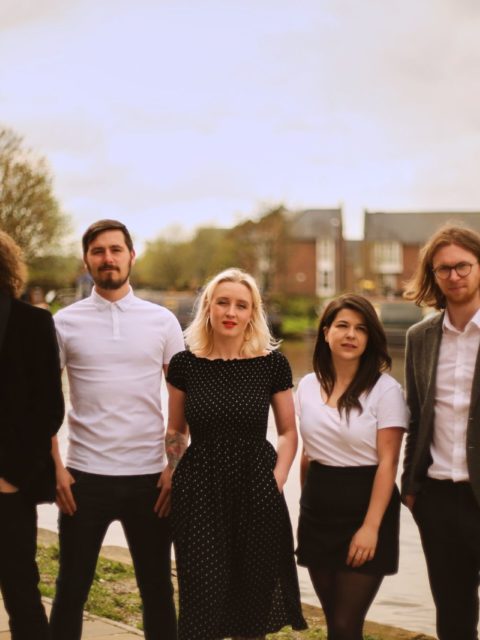 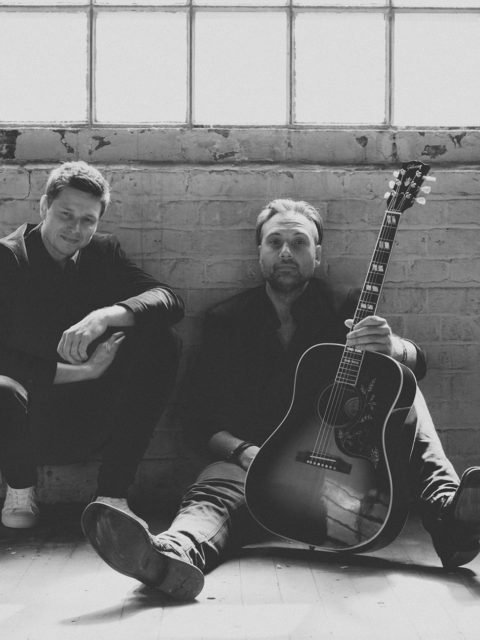 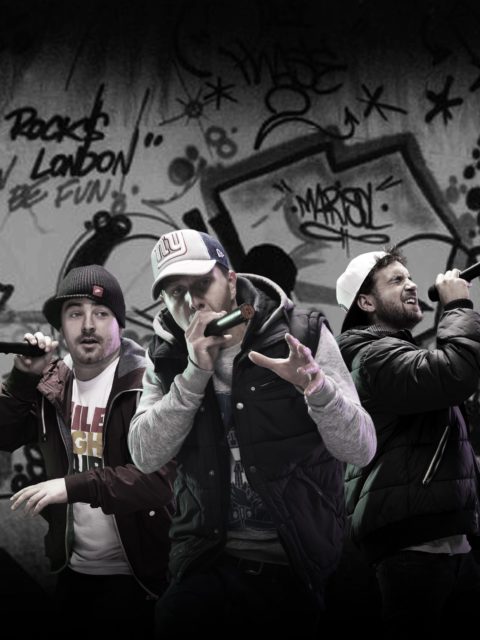 We stay strong, we stay positive & each day we are

If R&B + Hip Hop is your game then @djhenrylove is

So we don't have a crystal ball, we can't predict

Happy New Year one & all! We are eagerly counting

Wishing you all a very Merry Christmas! When we fi