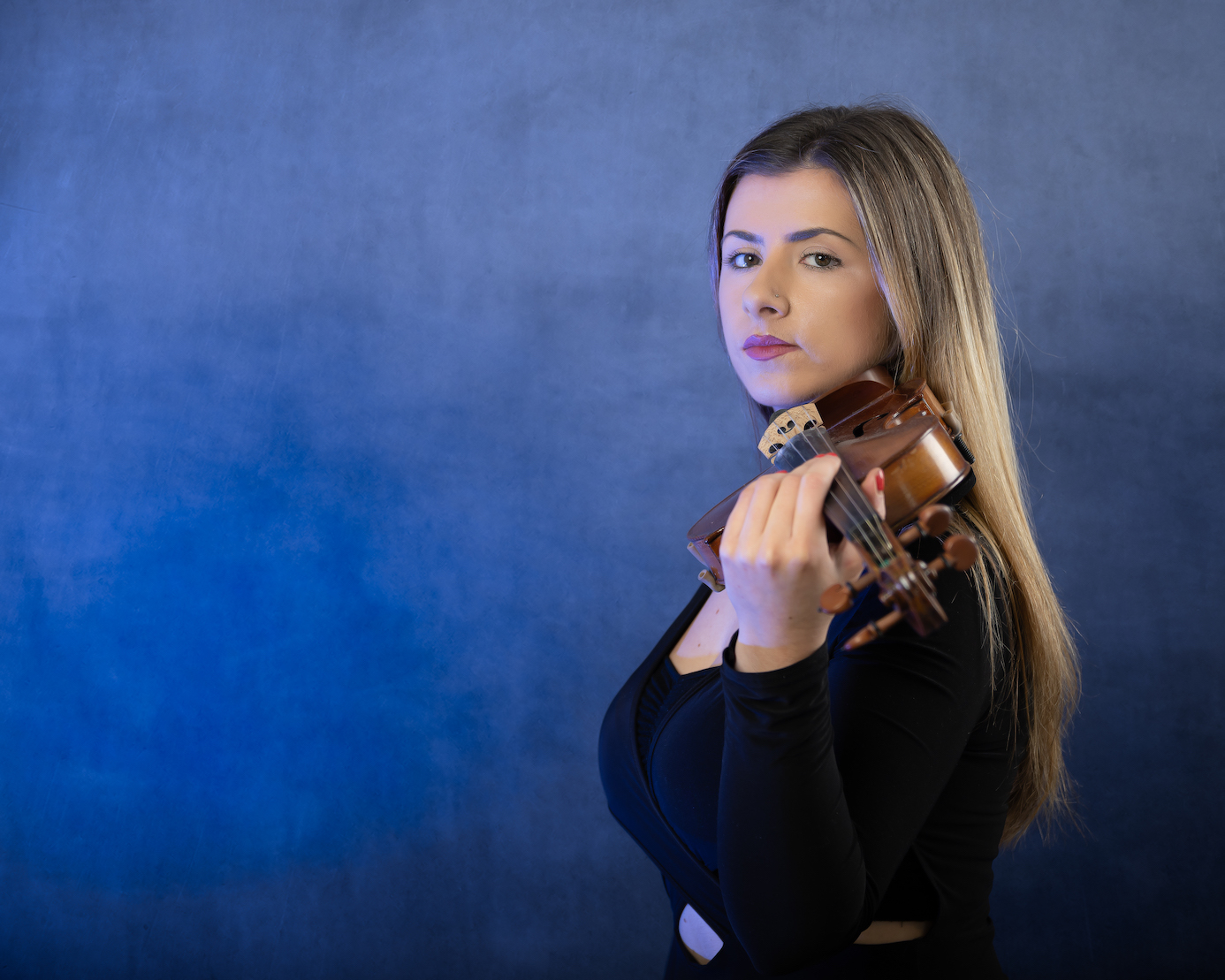 Lara is a violinist / LED electric violinist / string arranger based in Liverpool. She graduated with first class honours from the Liverpool Institute for Performing Arts in 2016 and has since been working as a freelance musician ever since. She was classically trained however now specialises in pop / commercial music.

One of her career highlights so far was leading the orchestra in Abbey Road Studios under the baton of Nile Rodgers (Chic) playing on a symphonic version of ‘Let’s Dance’ by David Bowie. Lara plays in and does the string arrangements for leading Electric Light Orchestra tribute band ‘The ELO Show’ with whom she has toured the UK and Europe.

Lara is available to hire as a acoustic solo violinist with backing tracks, as an electric violinist (LED lights option) or as part of our DJ, Sax & Percussion package. Her repertoire extends from romantic, relaxed love songs to upbeat modern pop songs. 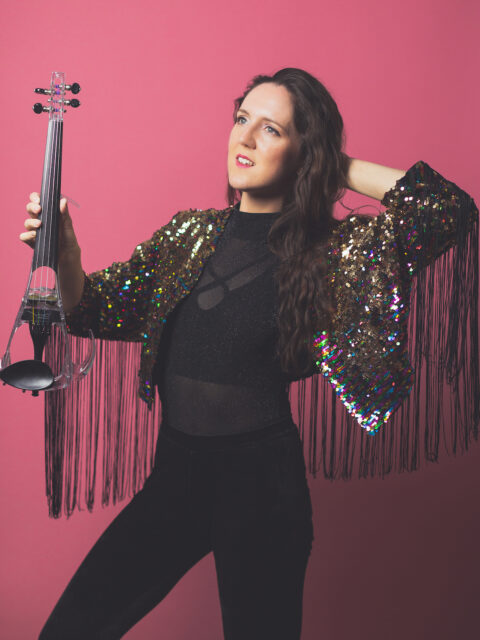 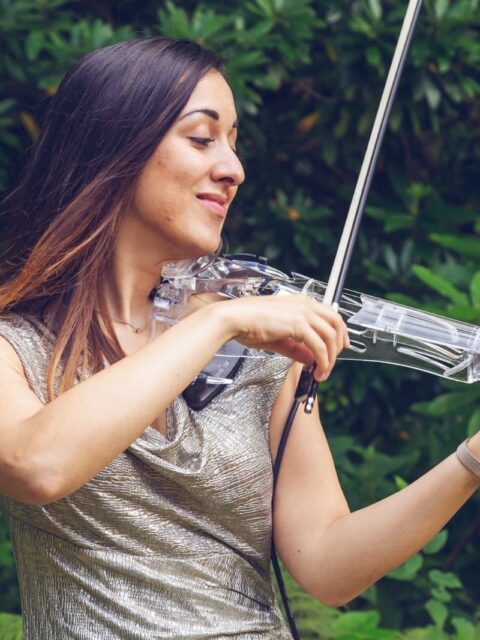 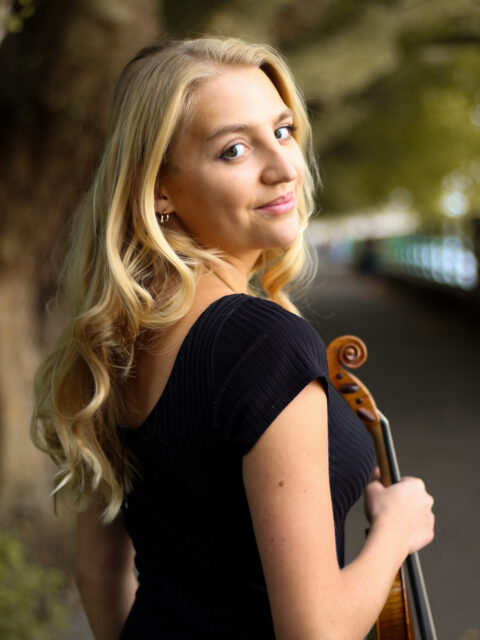 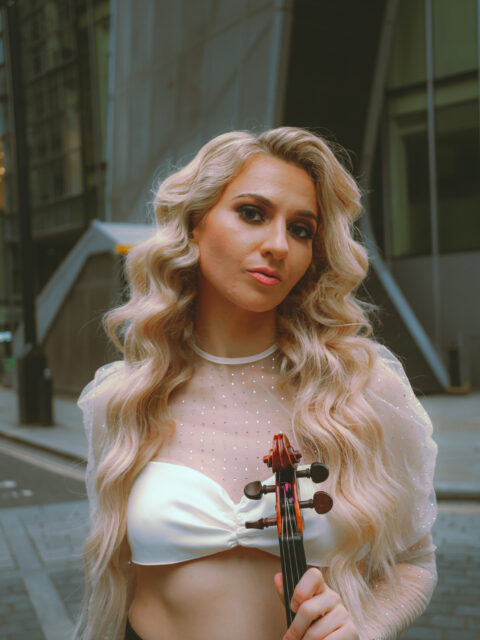 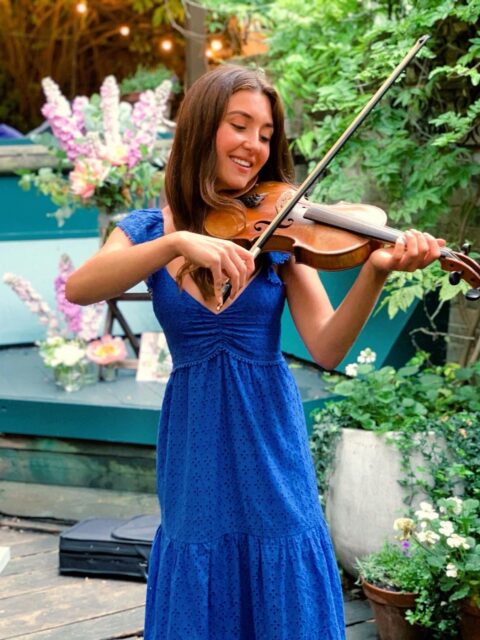 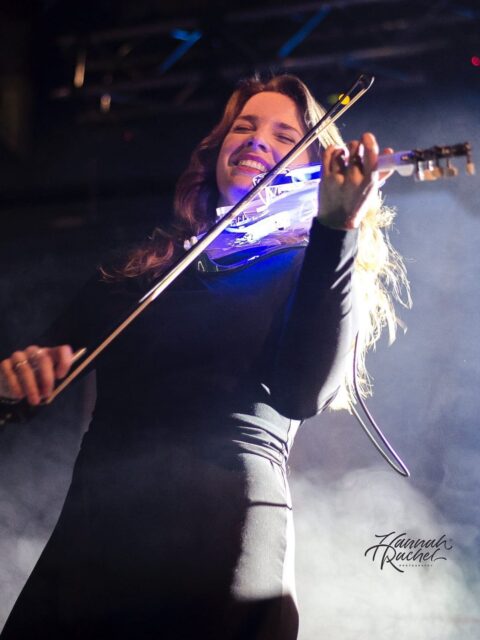 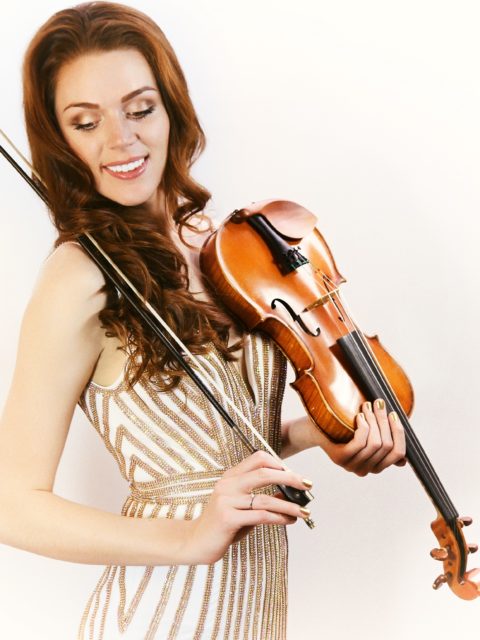