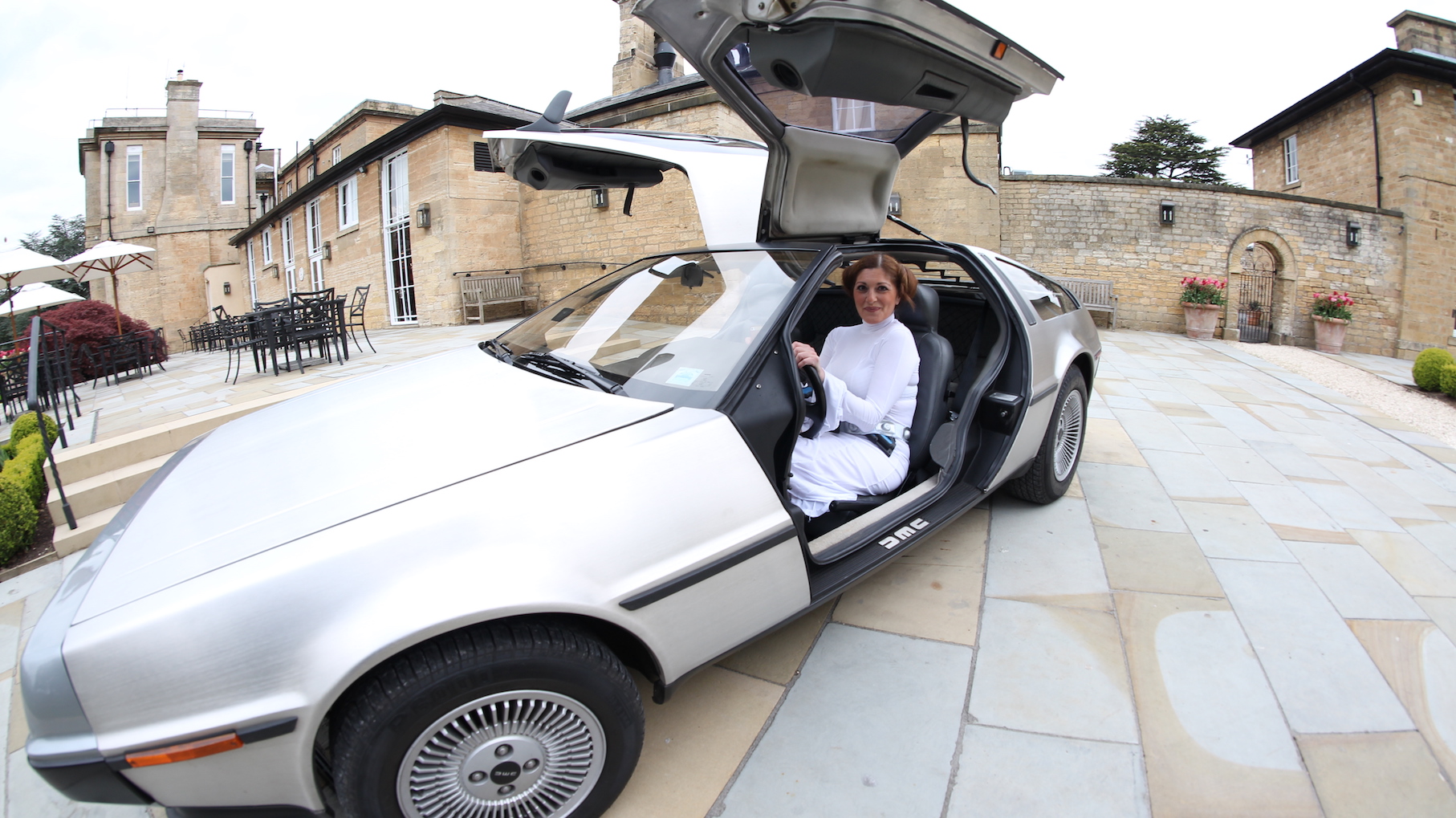 On Saturday 29th April 2017 we performed at the stunning Bowcliffe Hall for Simon’s 1980’s themed 50th birthday party. This is one of the finest venues in Yorkshire, a stunning stately home situated between York & Leeds. 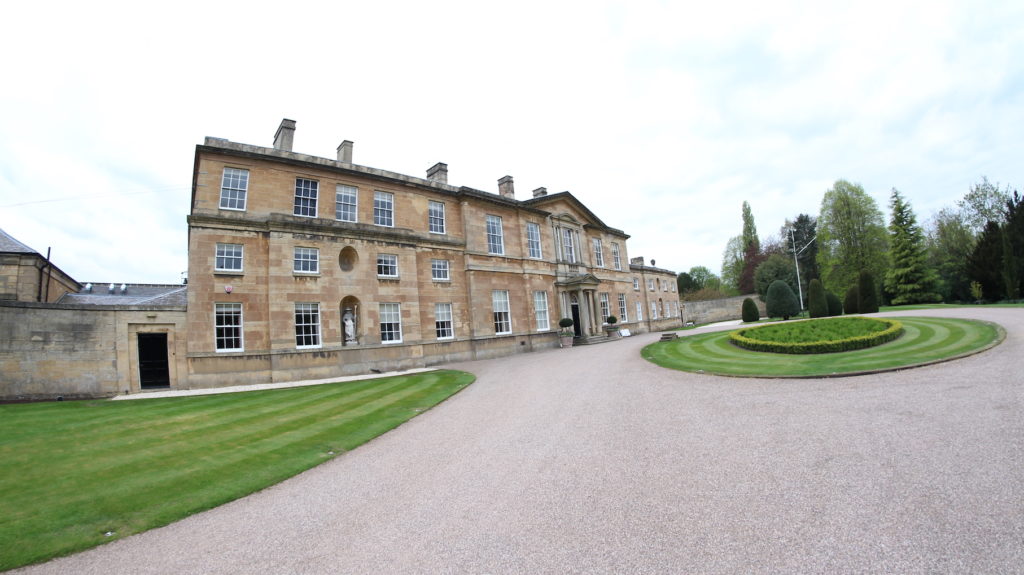 We were booked to perform in the multi-award winning Blackburn Wing, a contemporary 2,000 sq ft copper and glass treehouse events venue built in the shape of an airplane wing – a truly stunning event space! 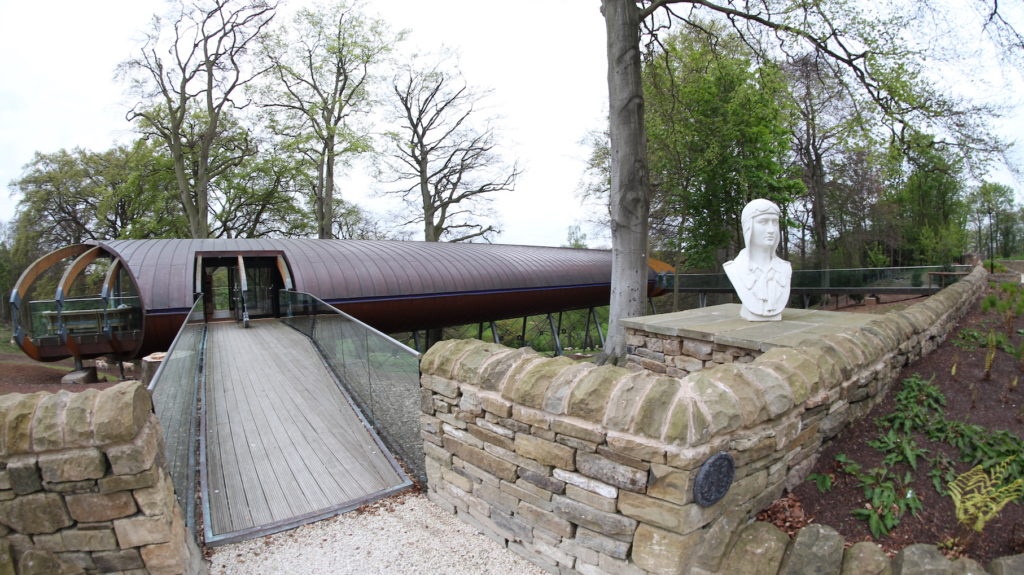 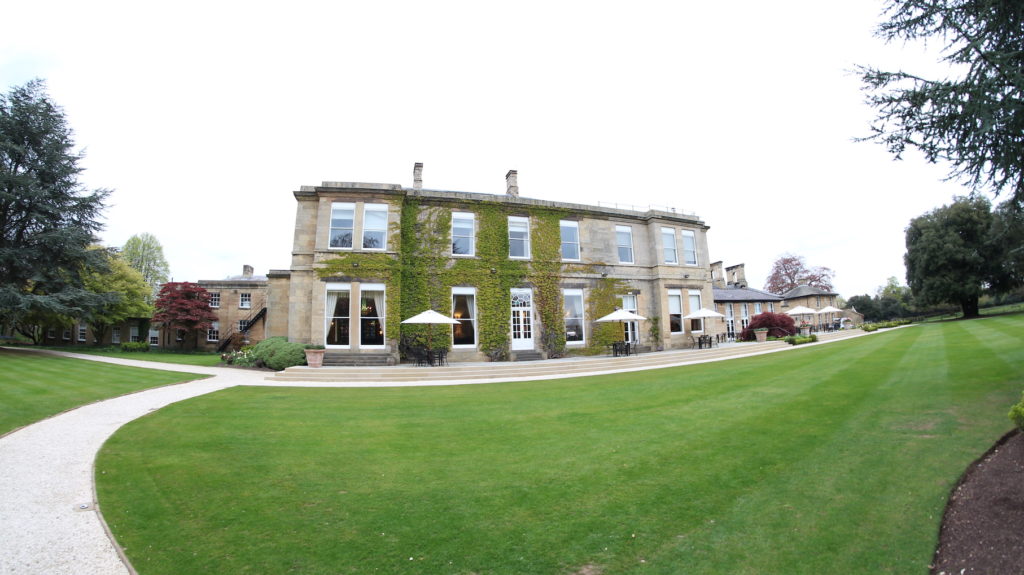 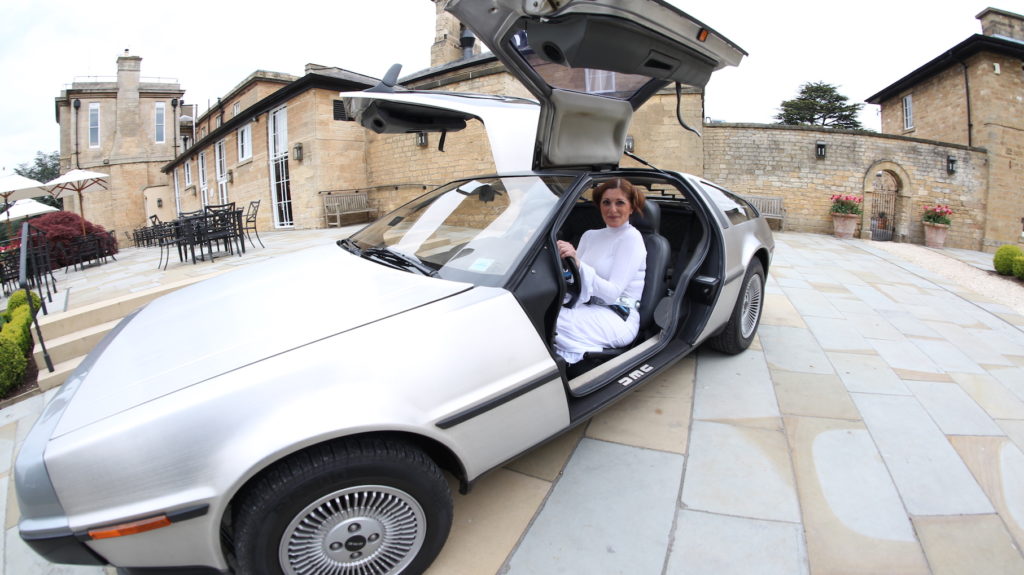 Once inside they were transported back to the 80’s with a fully themed room including Rubix cubes, giant 80’s mobile phone props, retro 80’s signage and those springy things that go downstairs (apparently they’re called a Slinky!) 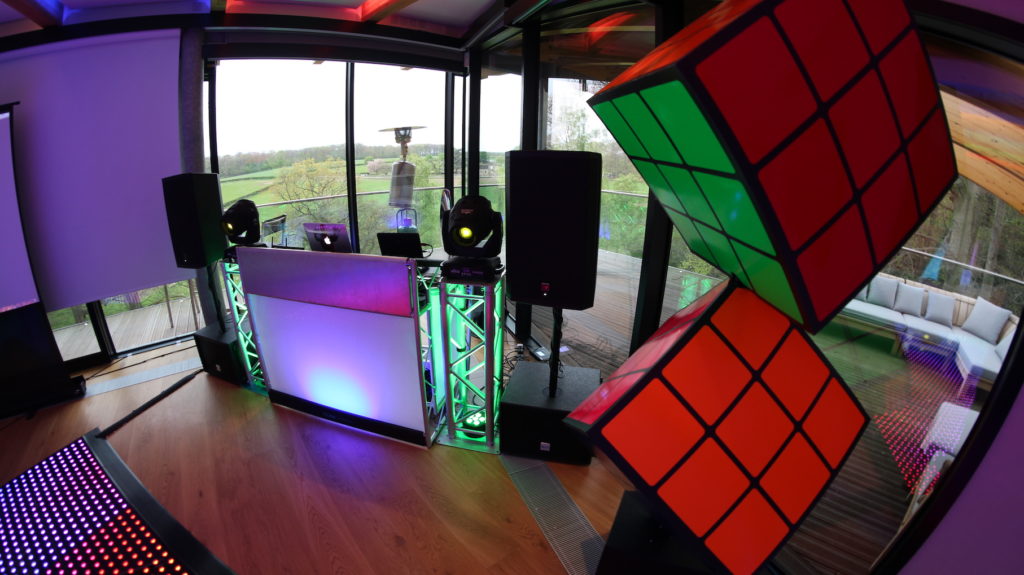 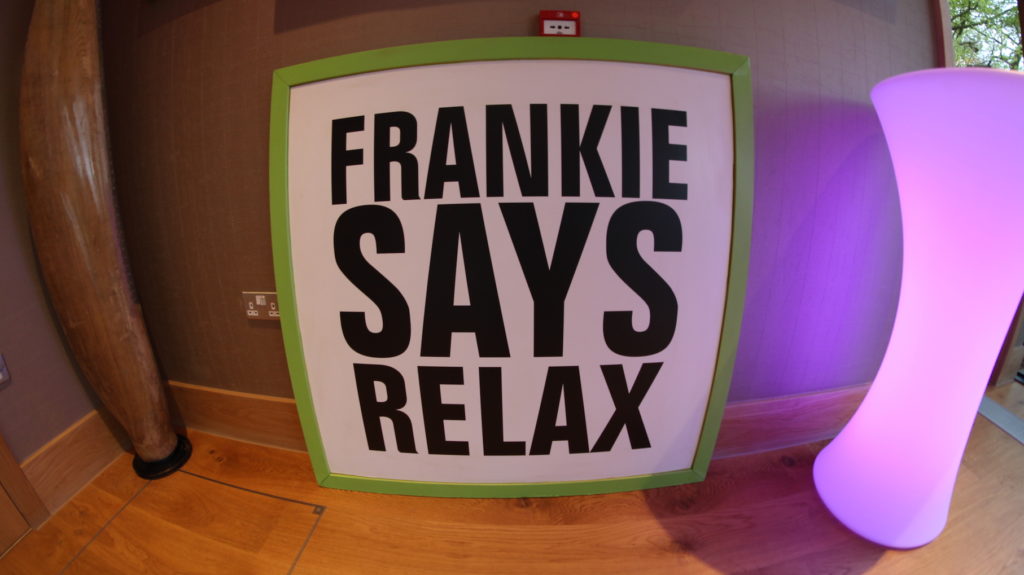 No 80’s party would be complete without the obligatory fancy dress, and the guests didn’t disappoint! The costumes were amazing, some of the best we have seen for a long time… We had Simon dressed as Adam Ant, his wife Sam dressed as Wonder Woman and then the rest of the guests including Mitch from Baywatch, Olivia Newton-John, He-Man, Terminator, George Michael, Freddie Mercury, Michael Jackson, Run DMC, Karate Kid, Beetlejuice, lots of dodgy shell suits and Maverick from Top Gun. 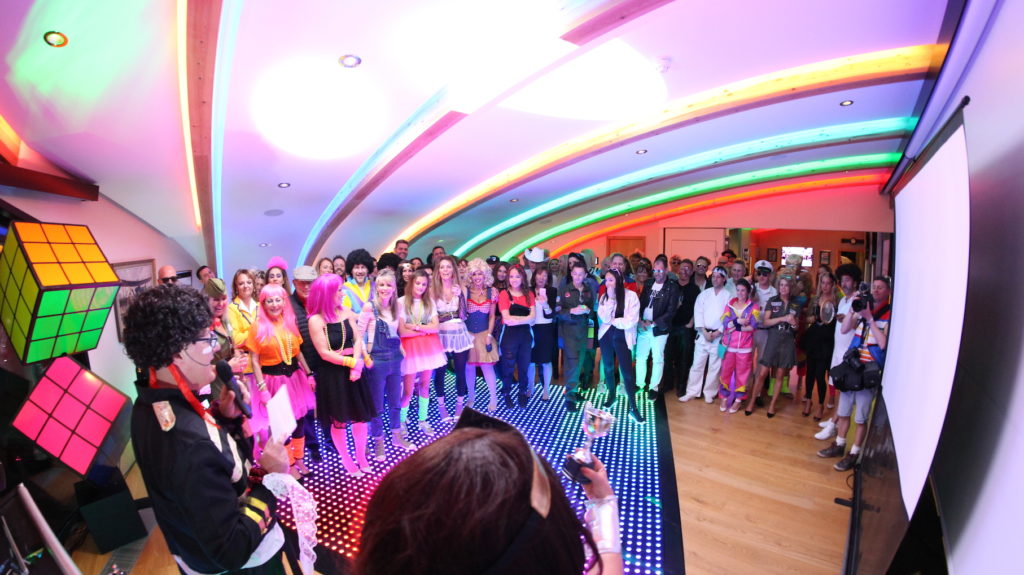 Our DJ got the evening started with some classic 80’s soul from the likes of Luther Vandross and Chaka Khan whilst the guests enjoyed cocktails and canapés, then it was time to invite the guests to the dance floor for the speeches.

Simons wife Sam was up first and announced she wasn’t actually going to make a speech but instead had prepared a video instead, this was all a complete surprise to Simon and it was a brilliant musical montage featuring dodgy photos of him in the 80’s, messages from his friends as well as them all singing their very own tribute song to him. Then it was Simons turn to say a few words, thanking everyone for attending including a few who had made the trip over from California just for his birthday party!

Once the speeches were out of the way it was time to get the party really started. Simon and his wife had booked our Club Class DJ package along with a live saxophonist and percussionist. To get the dancing underway our DJ instructed all the guests to make a circle around the dance floor whilst we got Simon and Sam to open the evening with a couples dance to George Michael – Careless Whisper which involved them being serenaded by three of the guests dressed as George Michael and also our saxophone player. 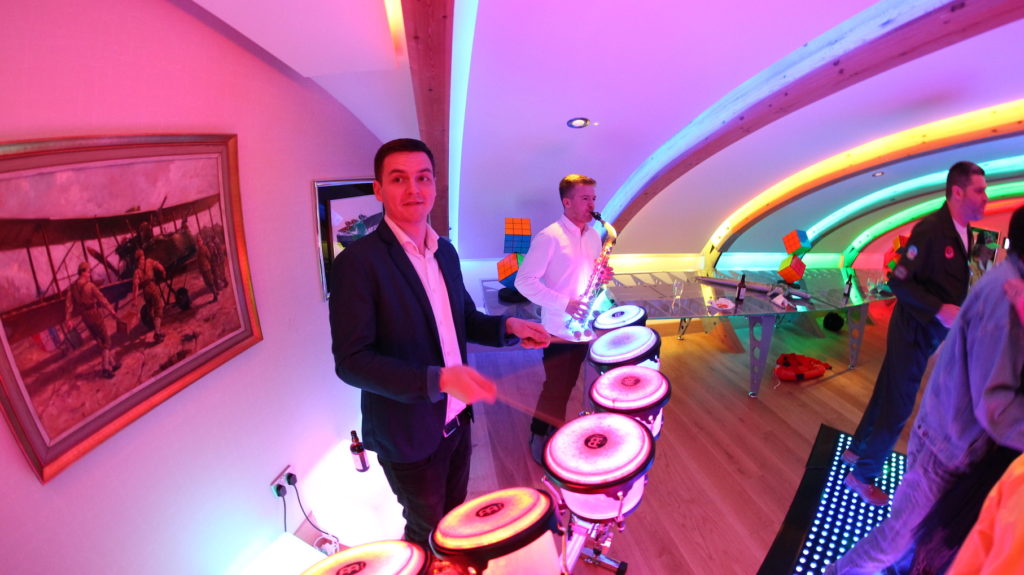 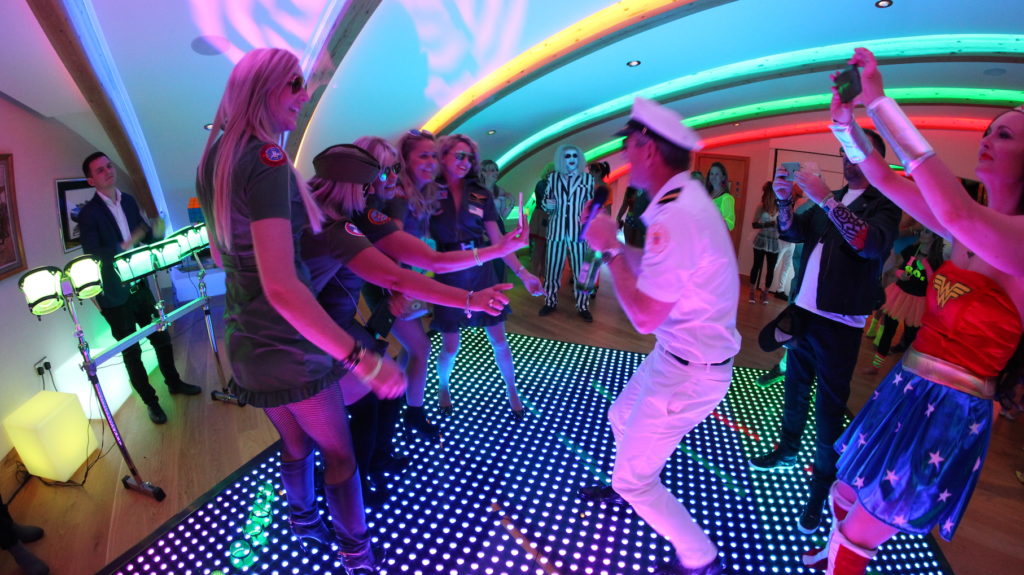 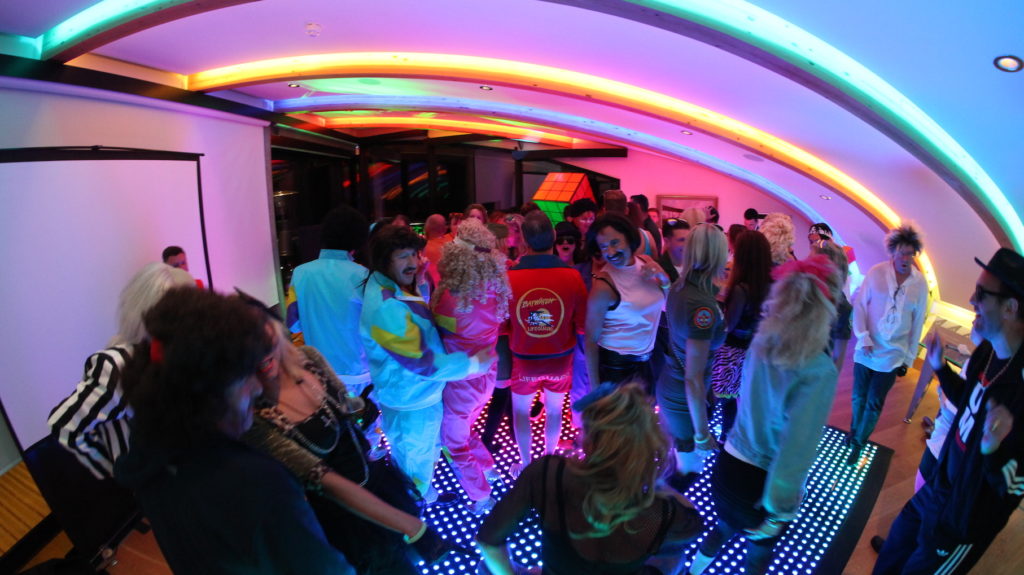 We also had one of the most legendary dance off’s of all time which consisted of Michael Jackson vs Mitch from Baywatch vs George Michael vs Run DMC – there was some excellent moves from all contenders but there was no disputing the winner… the undisputed King of Pop himself, Mr Michael Jackson! 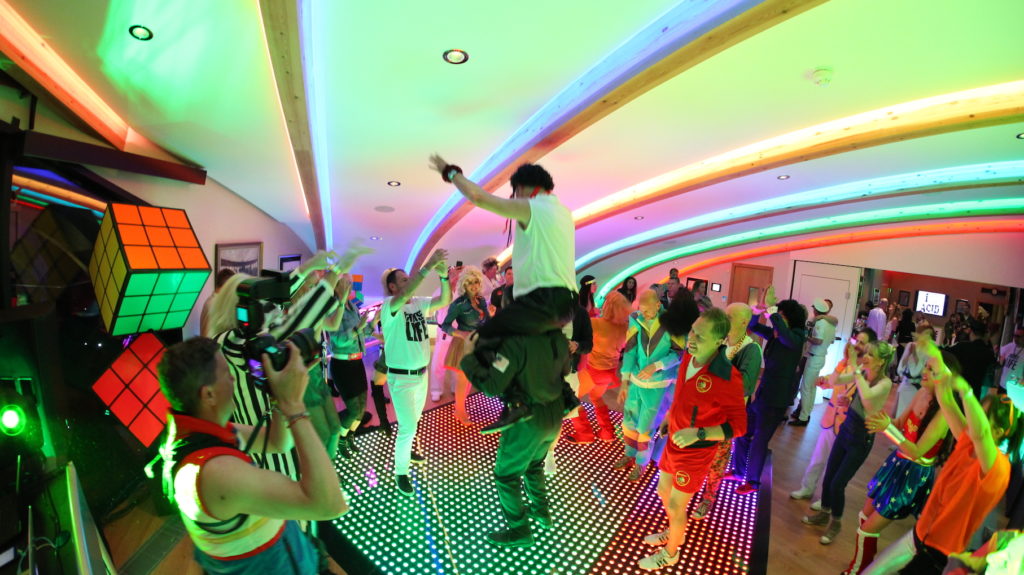 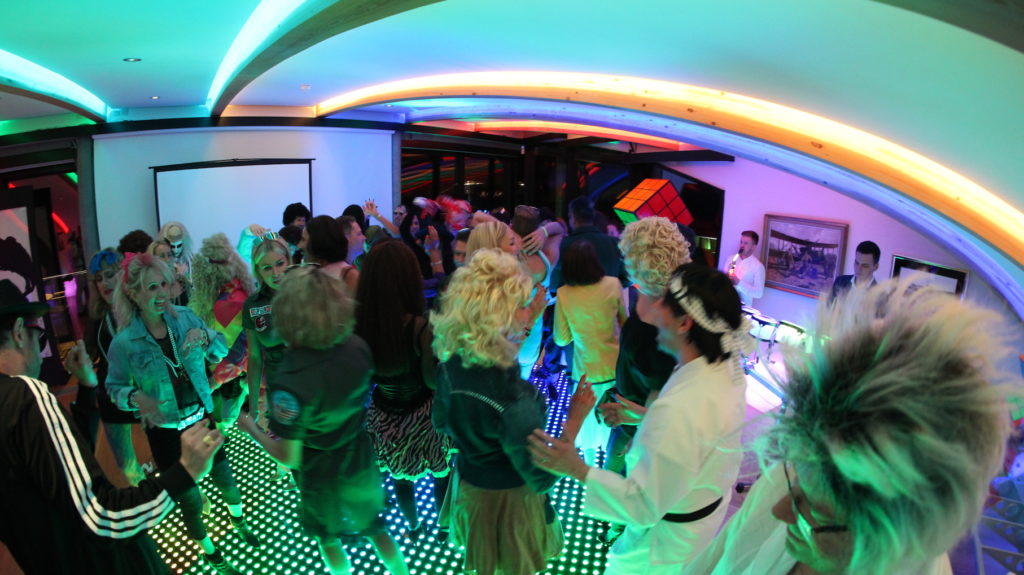 If you’re looking for a DJ for your birthday party or private event please get in touch!

What a night! A huge thanks to Mr & Mrs Oakley for

Another incredible night in Ibiza coming up with @

If you are in Ibiza tonight catch our very own PBH

We are in ibiza all week! If you are on the island

What a weekend! Amazing to play alongside Formula

@tagheuer owning the sky in Monaco tonight with th

We are off 🏁 Track side for the Monaco Grand Pr

Spotted this beauty today en-route to the Monaco G

Monaco 🏁We will be trackside on Super Yacht all

Ibiza is calling! Time to book your flights now! W

Weekend loading 🕺 We are back all over the UK

You deserve a wedding party that good, you'll even

Looking for a true taste of Ibiza on your big day?

Our home city of York! Black and white on the ipho

Lost in music 🥁 So you're having a party, let's